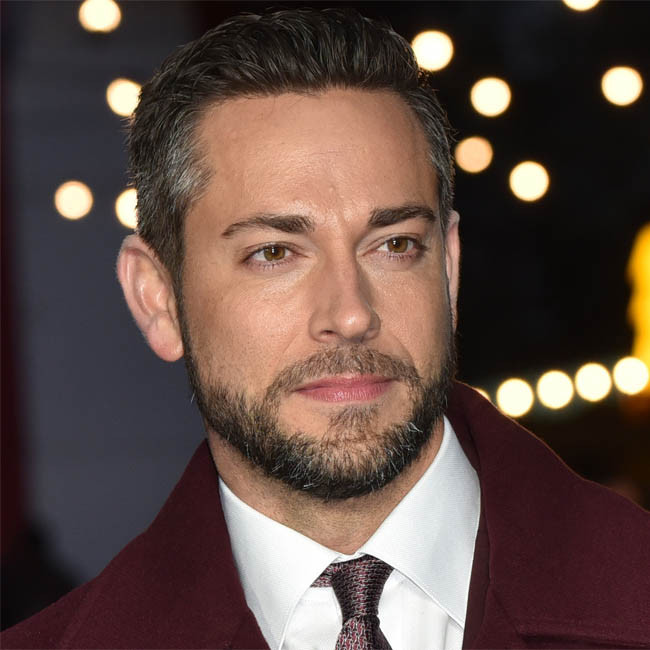 The 40-year-old actor - who played the titular character in 'Shazam!' - has revealed he'd relish the opportunity to square-off against the supervillain.

Zachary admitted: "I would love to punch The Rock in the face … it would be a dream."

The Hollywood star admitted that the idea was ultimately "way above [his] pay grade". However, it's something he would personally love to see one day.

Zachary told The Direct: "Like honestly … all those things are way above my pay grade. I have no idea how all of these things are going to ultimately carve up.

"I know that he’s a very busy man, and very successful. Again, very busy doing other movies. So, I don’t know if and when there is ever going to be that. I hope so!"

The actor admitted it would "be a bummer" if the characters didn't clash at least once.

He said: "Given the comic and the canon and all that stuff, I think it would be a bummer if Captain Marvel and Black Adam didn’t have at least their one meeting, whatever that’s going to be. You know, I’ll just show up and put on the suit…"

Earlier this year, meanwhile, Dwayne revealed his 'Black Adam' movie will be "unique" and "cool".

The wrestler-turned-actor plays the titular character in the upcoming film and he took to Instagram to give his followers an insight into his preparations, as he readied himself to shoot the last scenes.