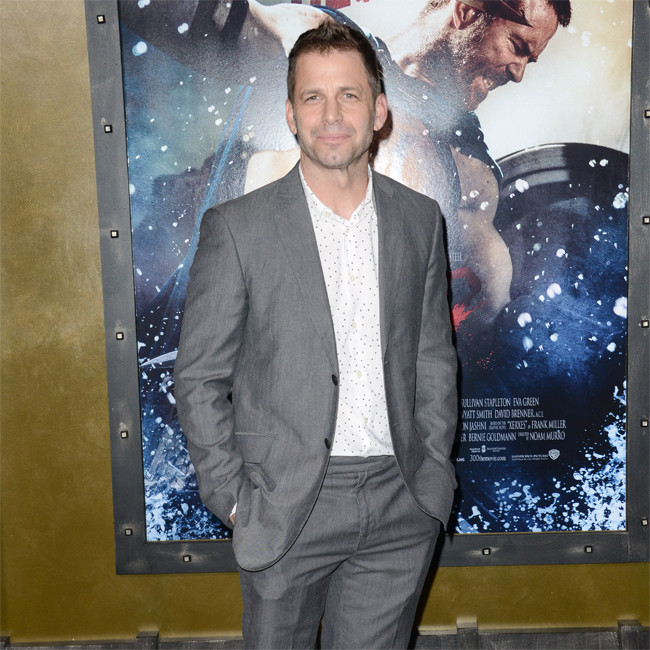 Zack Snyder felt an "unprecedented passion" from fans for his 'Justice League' cut.

The 55-year-old filmmaker is releasing his version of the movie next week after he stepped down from the project after the death of his daughter Autumn and Zack is glad he has had a chance to show his version, after Joss Whedon took over the movie for its post-production.

He said: "I guess there was this sort of unprecedented passion. It's hard to put your finger on the exact moment when the tide turned. A lot of the fan campaign was for suicide prevention, with their fundraising. That allowed the movement to not just be this fan-centric thing, where they were saying it'd be cool to see the movie. I think it was something that they felt was more important than just a movie."

And Zack admits he didn't want to adhere to the funny and lighter tone that was suggested to him for the original movie and had originally planned to "force his will" on them in post-production.

Speaking to Total Film magazine, he added: "The original plan was absolutely being twisted during production, but I was there to fight them. Even though there was pressure on me to make it funnier and lighten it, I would persist as much as I could to keep the tone as much as I could. I added a bunch of things for them, and I was always careful to make sure I covered things both ways, so that it didn't affect the movie story-wise. It was my hope that, in post-production, I'd be able to force my will upon them."