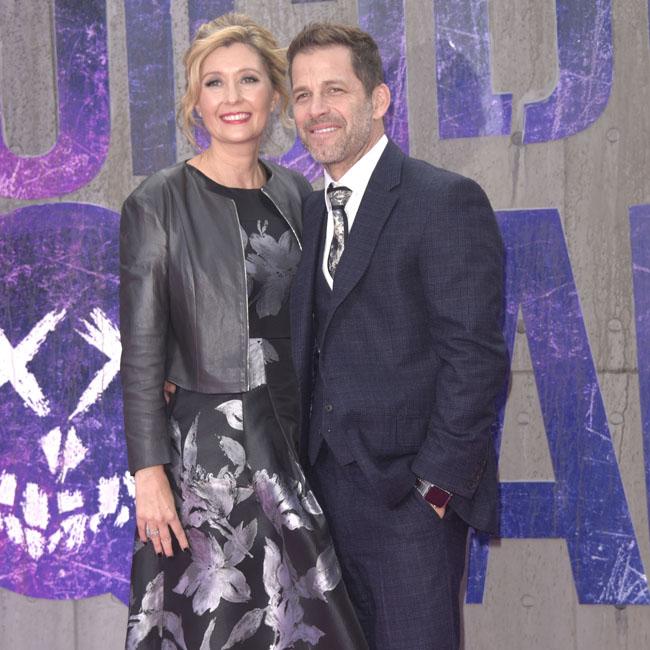 Zack Snyder will shoot new scenes for his extended cut of 'Justice League'.

The 54-year-old director will bring back stars such as Ben Affleck as Batman and Henry Cavill as Superman for a week-long shoot. The new material will form part of a four-episode limited series that will air on HBO Max which would have been his intended edit of the 2017 DC Extended Universe blockbuster.

Snyder stepped away from the project to grieve the death of his daughter Autumn and was replaced by Joss Whedon, who has been accused by Ray Fisher of being "abusive and unprofessional" during the original shoot with his behaviour "enabled, in many ways" by then-DC Entertainment President and Chief Creative Officer Geoff Johns and producer Jon Berg.

Despite his ongoing dispute with Warner Bros. Fisher is set to reprise his role as Cyborg for the new scenes.

'Justice League' underperformed at the box office and was met with lukewarm reviews, and ever since DC Comics fans have campaigned for a 'Snyder Cut' of the movie to be released to allow Zack to complete his work on the project.

Snyder recently claimed that he "would set ('Justice League') on fire before" using any of Whedon's version in his new version.

He said: "There is no chance on Earth that I will use a shot that was made after I left the movie. I would set it on fire before I use a single frame that I did not photograph. That is a f****** hard fact ... I would literally blow that f****** thing up."

Snyder also revealed that he did not choose Whedon - praised for his work on Marvel's first two 'Avengers' movies - as his replacement as director and suggested that the hiring had been made "by committee".

Zack previously promised that the 'Snyder Cut' will be an "entirely new" take on 'Justice League'.

He explained: "It will be an entirely new thing, and, especially talking to those who have seen the released movie, a new experience apart from that movie."