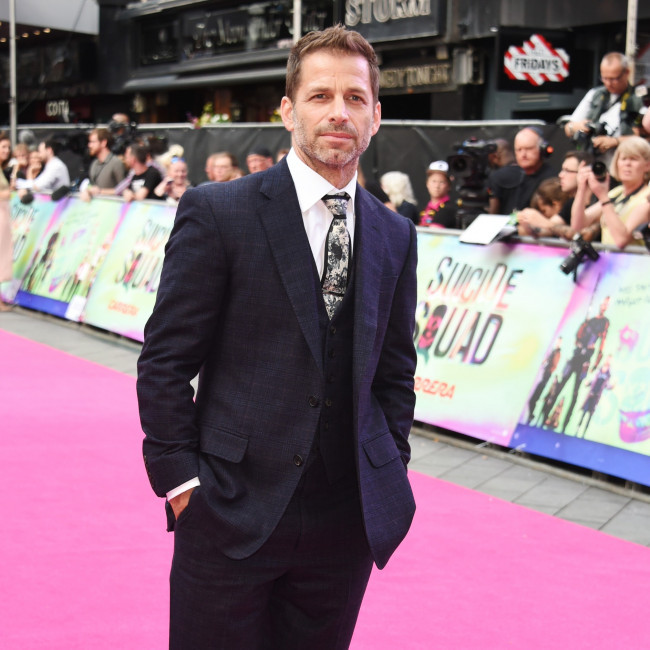 Zack Snyder is developing a movie about King Arthur.

The 54-year-old director revealed that he is working on a "faithful retelling" of the King Arthur legend and hopes to bring it to the big screen in the future.

Zack told I Minutemen: "I'm working on something but we'll see. I've been thinking about some kind of retelling, like real sort of faithful retelling, of that Arthurian mythological concept. We'll see, maybe that will come at some point."

The filmmaker has previously hinted at an interest in the King Arthur story as Bruce Wayne and his parents leave a cinema showing John Boorman's 'Excalibur' in 'Batman v Superman: Dawn of Justice'.

The King Arthur legend has been adapted for cinema on numerous occasions in the past – most recently in 2017 with 'King Arthur: Legend of the Sword', which was directed by Guy Ritchie and starred Charlie Hunnam and Jude Law.

The movie had been set to launch a franchise but the plans were scrapped after it disappointed at the box office.

Zack has been working on the 'Snyder Cut' take on 'Justice League' – the movie which he stepped down from due to personal reasons – and has been hailed as a "madman" by star Jared Leto, who plays the Joker in the project.

Leto said: "He's a warrior. He's a madman. I really love him.