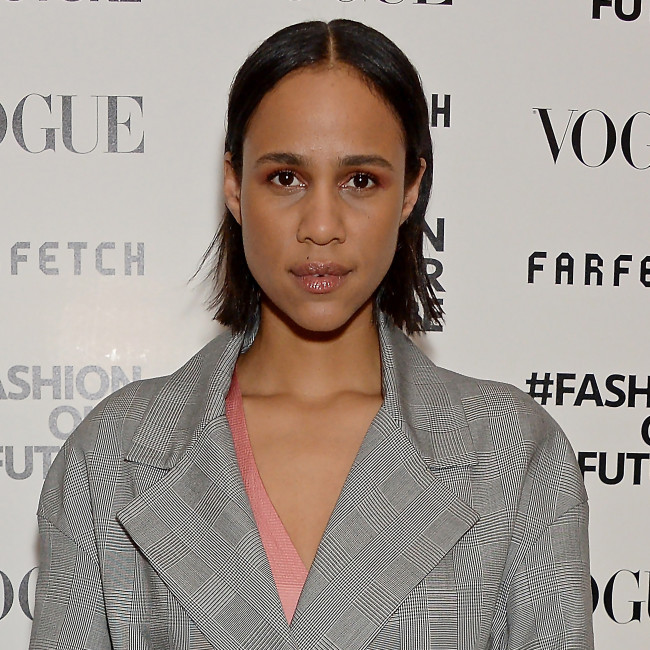 Zawe Ashton cast as a villain in Captain Marvel 2

Zawe Ashton has been hired to play a villainous character in 'Captain Marvel 2'.

The 36-year-old actress will star alongside Brie Larson in the much-anticipated adventure movie, which will be a sequel to 2019's 'Captain Marvel'.

Zawe has been set as the villain in the upcoming Marvel film, according to Deadline, which reports that Nia DaCosta will helm the project.

The actress is expected to be the main antagonist in the film, but specific character details remain a mystery for the time being.

And as is often the case with Marvel movies, more villainous characters could still appear in the film's final edit.

The script for 'Captain Marvel 2' has been penned by Megan McDonnell, a story editor on the Marvel-based series 'WandaVision', while Iman Vellani and Teyonah Parris have also been cast in the film.

Meanwhile, Brie previously admitted that playing the lead role in the 'Captain Marvel' franchise was an "overwhelming" prospect initially.

Speaking about her fears, she explained: "Most of my fear was with the public nature of the role. Knowing that this film would mean my face was on billboards all over the world seemed overwhelming.

"I still have fears about not being able to do things I love, like walking around the airport alone and people-watching, but I think the power the film holds is more important than my fears."

The Hollywood star is also proud of becoming the first female lead of a Marvel Cinematic Universe film.

She said: "It’s hard to comprehend.

"I’ve watched so many great female characters in Marvel Cinematic Universe films, I just see it as furthering the already ongoing conversation about representation."