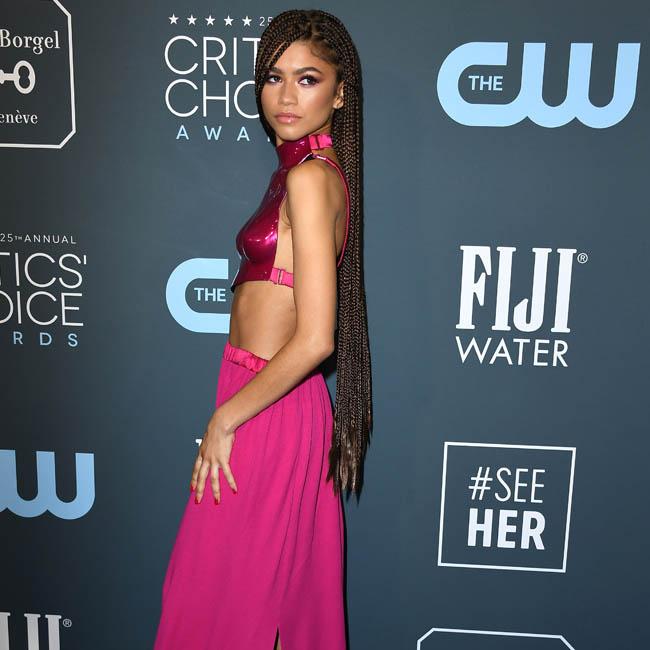 Zendaya is "very flattered" to be in the conversation for 'Kill Bill 3'.

The 24-year-old star has opened up after Vivica A. Fox - who played the role of assassin Vernita Green in Quentin Tarantino's 2003 classic and its sequel 'Kill Bill: Volume 2' the following year - admitted she'd love to have the 'Dune' actress play her daughter in a potential third film.

Speaking to Empire magazine, she said: "I saw that! I was quite honoured that she would say that.

"Obviously she's incredible and I'm very flattered that she would like of me.

"But, you know, it's just an idea. The internet kinda takes things and runs with it."

Back in July, Fox revealed she had ideas for a third movie which involves Zendaya playing her child Nikki Bell - who witnessed Vernita's murder by Uma Thurman's The Bride in the first movie.

When asked about the possibility of another 'Kill Bill' movie, she said: "I haven't got any official word... I had a feeling that hopefully [Tarantino] was waiting on (Ambrosia Kelley, the actress who plays) my daughter to grow up a little bit.

"But then I was doing an interview and they asked 'What young actress would you get to play your daughter?' and I was like 'No, Ambrosia!' but they meant an established actress.

"So I went, Zendaya! How hot would that be? And that would probably green light this project. Because her and Uma are both very tall, and it would just be kick-butt, and I love her."

The 'Independence Day' star added: "Hopefully now we can put that out, like 'Tarantino, cast Zendaya!' And spark his interest to put on the fast track. Wouldn't it be amazing?"