Events Transpiring Before, After And During A High School Basketball Game Trailer 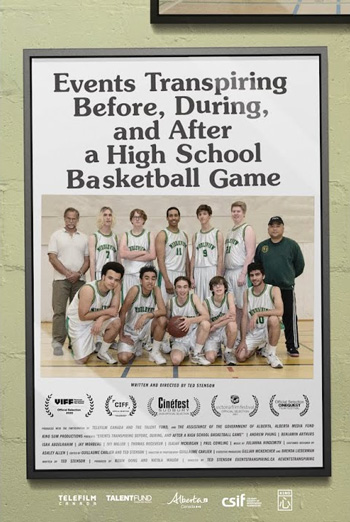