Friends 25th: The One With The Anniversary Trailer 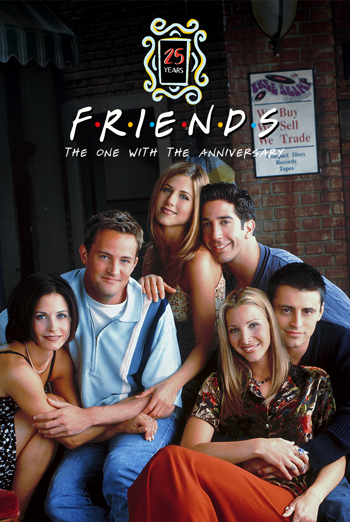 Your friends are still there for you, 25 years later! Celebrate the milestone anniversary of the beloved sitcom, coming to the big screen for the first time ever! This is a show about love and sex and careers and a time in life when everything is possible ... about the search for commitment and security ... and the fear of commitment and security. Most of all, it's about friendship--for when you're young and single in the city, your friends are your family.