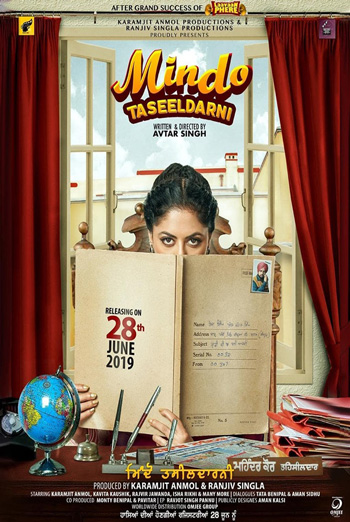 Avtar Singh's directorial comic drama starring Kavita Kaushik and Karamjeet Anmol focuses on the contrast between two classes i.e. educated urban and uneducated rural. This film is a blend of both comedy as well as carries a social message; that how differences in thinking, life style and living standard of two persons from different classes impact their lives. Despite all these differences, that they are still together at the end proves that human values are far ahead of the differences in today's money minded and fast societies.