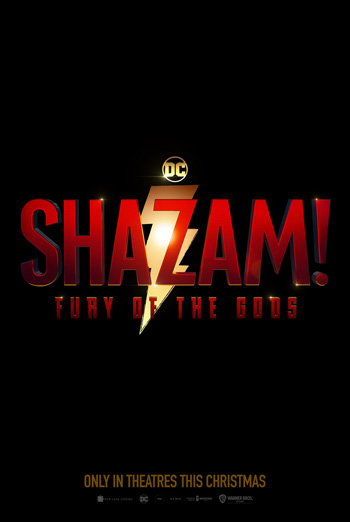 From New Line Cinema comes “Shazam! Fury of the Gods,” which continues the story of teenage Billy Batson who, upon reciting the magic word “SHAZAM!,” is transformed into his adult Super Hero alter ego, Shazam.