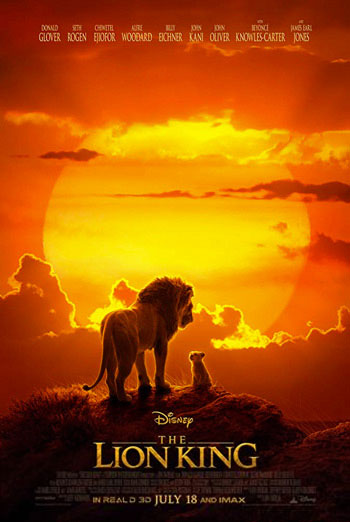 For those Movie Lovers who prefer or require a sensory-friendly environment, catch the latest films for all ages at Morning Movies pricing.