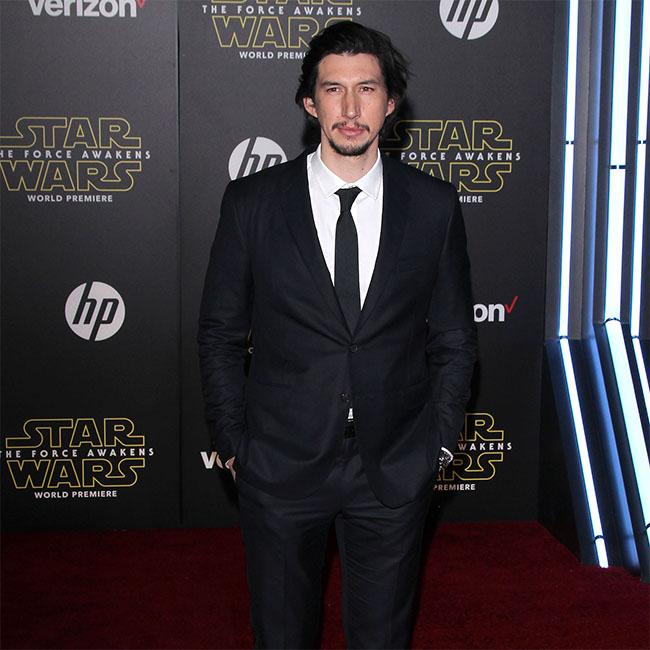 Adam Driver has teased Kylo Ren will "evolve into something" in 'Star Wars: Rise of Skywalker'.

The 36-year-old actor and director J.J. Abrams had discussed his character's arc during the early days of working on the new trilogy and Adam believes his alter ego has been on a journey of discovery to figure out who he really is.

He said: "He's almost like a spoiled rich kid who has to evolve into something," says Driver. "He's following his path of finding who he is. You might have had to metaphorically, or in this case literally, kill your father to find out who you are. To be your own person, at a certain point you have to claim it... But then again, we never really figure out who we are."

Adam believes Kylo Ren isn't a "psychopath" and viewers can relate to him because of his "vulnerable" side.

He said: "There's something in having an antagonist who is a little more vulnerable. That seems to be more relatable and human than just someone who is a psychopath.

Some fans of the franchise have called for Kylo and Daisy Ridley's Rey to get together romantically, but Adam has warned he doesn't think his character is "good boyfriend material".

He quipped to Rolling Stone magazine: "I mean, of course I'm sympathetic to him and I understand.

"But I can see on the outside, if I analyzed it, which I don't, that someone who's killed his class doesn't really seem to be good boyfriend material."

The former 'Girls' star admitted it has been "hard" saying goodbye to the sci-fi franchise because it's been such a big part of his life.

He said: "These movies have been a part of my life for six years. That's a hard thing to wrap up -- where they have taken me, and what I've learned in making them, that there's an ending to these movies. How do you begin to process what that means?"