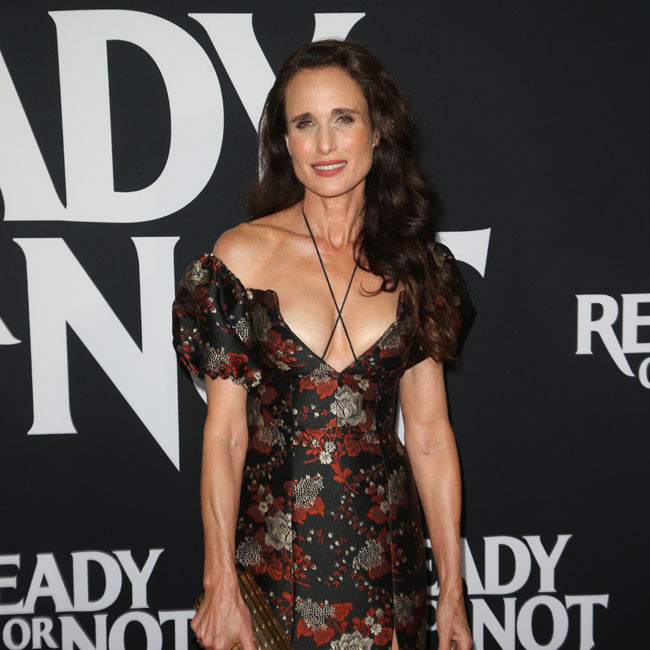 Andie MacDowell and Kate Bosworth cast in Along for the Ride

Andie MacDowell and Kate Bosworth are among the stars in the cast of 'Along for the Ride'.

The duo will star in the Netflix movie from Sofia Alvarez, an adaptation of Sarah Dessen's novel. Emma Pasarow, Belmont Cameli, Laura Kariuki and Dermot Mulroney are also set to star.

Sofia, who has served as a screenwriter on the 'To All The Boys' film series, will make her directorial debut on the project with Bryan Unkeless and Eric Newman producing for Screen Arcade.

The story centres on Auden (Pasarow), who during the summer before college meets the mysterious Eli (Cameli), a fellow insomniac.

While the seaside town of Colby sleeps, the pair embark on a nightly quest to help Auden experience the fun, carefree teen life she never knew she wanted.

Director Steven Soderbergh revealed that Andie had agreed to star in his sequel to the 1989 indie movie 'Sex, Lies and Videotape'.

The filmmaker revealed that he has penned a follow-up to the movie and explained that Andie and Laura San Giacomo have signed to play sisters Ann Bishop Mullany and Cynthia Patrice Bishop, respectively.

Soderbergh said: "When I thought about 'Sex, Lies and Videotape', I realised that what I wanted to see is a movie about the two sisters 30 years later. One of them has a child who is about the same age that she was in the original.

"Both Andie and Laura have agreed to come on."