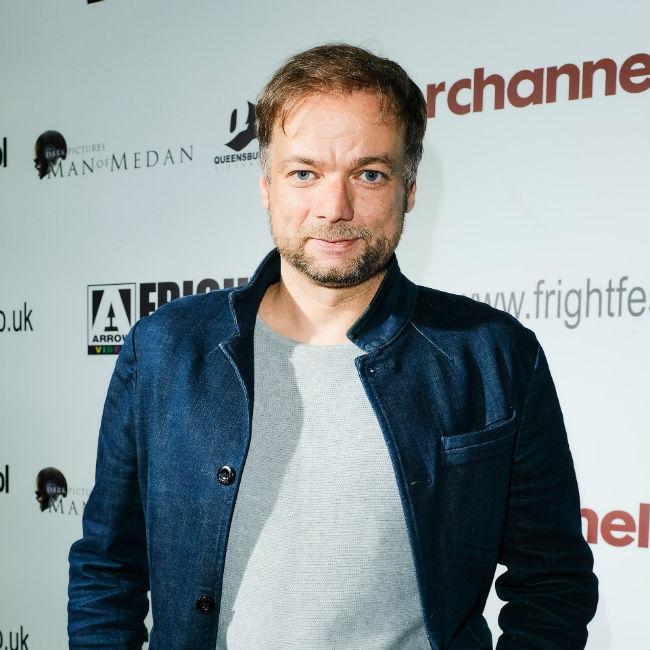 Andre Ovredal is "really excited" about getting back to work on 'The Long Walk'.

The 'Scary Stories to Tell in the Dark' filmmaker is at the helm of the upcoming take on Stephen King's unique horror novel, although production couldn't go ahead as planned earlier this year because of the coronavirus pandemic.

Giving an update on the status of the project, he told HeyUGuys.com: "The movie I was supposed to make this spring - and I'm hoping we can back get into as soon as possible - is 'The Long Walk', based on a novel by Stephen King.

"I have [that] with Brad Fischer and New Line and Warner Bros., which is a huge film for me.

"It's a unique that story that I think nobody's ever seen anything like that. I'm really excited about that, but right now, obviously America isn't in a good place."

'The Long Walk' was originally published back in 1979 under the pseudonym Richard Bachman, and it was the first novel King wrote.

The novel follows a group of 100 teenage boys forced to march across the country by a militaristic dictator.

If anyone falls below a certain speed - or even just falters at all - they could be shot by soldiers riding alongside them.

Ovredal previously admitted the story was giving him plenty to think about.

He said: "What I find so amazing about that one is that it's a challenge, an incredible challenge for a director because I have nothing to hide behind.

"It's actors, a camera, and the dialogue of the script. It's just a walk and talk, and I've got to create suspense and intensity and the performances have to be great.

"So, to me, it's a really huge challenge and I can't wait to do it because it's breaking new ground for me as well."