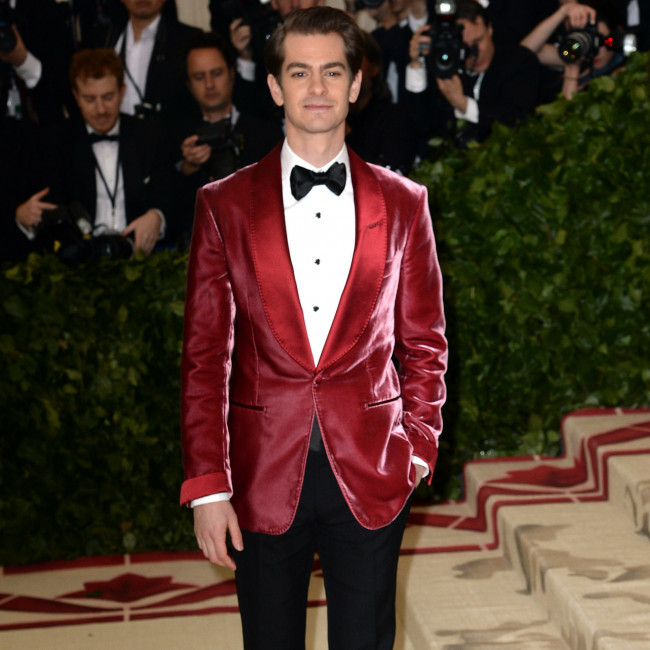 The 38-year-old star features in the new musical and admits that he was dreading the Hollywood premiere of the movie as is the most "personal" project he has ever worked on.

Andrew told the Metro newspaper: "I had a lump in my gut for pretty much 24 hours. I was very, very scared to watch it because I recognised that it was probably the most vulnerable I'll ever be on camera. I was like this raw, gaping nerve ending. It is the most personal thing I've ever done."

The 'Amazing Spider-Man' star plays the late composer Jonathan Larson in the movie that has been directed by the 'Hamilton' creator Lin-Manuel Miranda and likened the character to a "long-lost brother".

Andrew shared: "It was like being reunited with a long-lost brother that I never knew I had.

Garfield admitted that 'Tick, Tick... Boom!' – which has been praised by the critics – had even more significance as his mother Lynn passed away from cancer just before filming commenced.

The 'Eyes of Tammy Faye' star said: "My mother is someone I will always want to honour and this film, in so many secret ways, was a way of keeping her alive.

"It felt like a ritual for my grief but also a way of continuing her unfinished song. That's one of the universal themes of the film: how do we face death and choose life?"