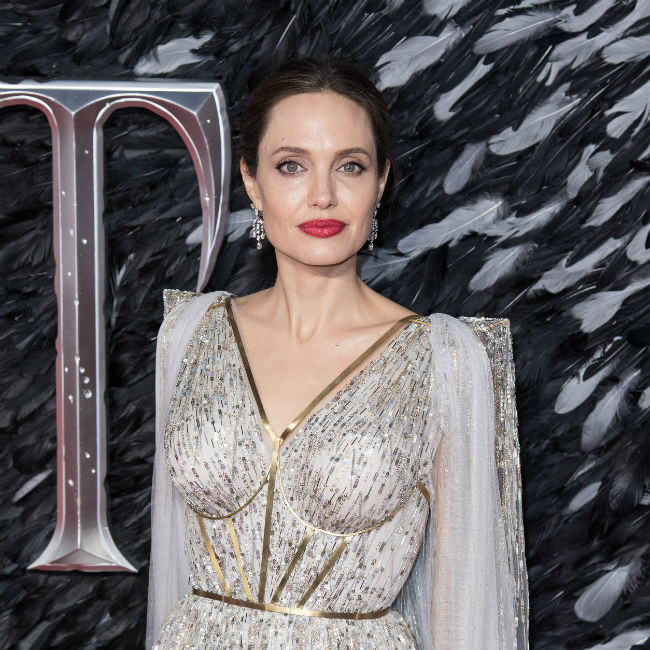 Angelina Jolie compares The Only and Only Ivan to pandemic

Angelina Jolie has compared 'The One and Only Ivan' to the coronavirus pandemic.

The 45-year-old star - who voices African bush elephant Stella in the Disney movie, which she also produced - has opened up on the themes of the film, which was adapted from Katherine Applegate's 2012 novel of the same name.

She told Variety: "There’s something about the captivity of it too that I think was sadly speaking to children and helping each other through with feeling confined.

"I think it spoke to kids and touched at a good time.”

Jolie also reflected on her process when it came to breathing life into her character, who was created in incredible detail by the VFX team.

She explained: "You’re doing a being. What is this being? She has the weight and heaviness of being an older elephant.

"It was thinking about the being that had been captive and had been harmed, and an elephant who was worried about the next generation – what is the soul of an elephant, that’s what it was.”

She noted how the voice actors - also including the likes of Sam Rockwell (Ivan), Danny DeVito (Bob) and Dame Helen Mirren (Snickers) - altered their performances over time.

She added: "We would do our voices, we would play with the scene and we would see what was created in CG and the VFX.

"We would redo the performance because the slowness of the breath or how long it takes to drag her feet when she’s tired.

"Everyone would take painstaking efforts [to recreate and readjust that moment] because it mattered in this film.

“I remember the first time I saw some of the animals, I thought, ‘There’s a soul to it'. You don’t realize how much work is put into it,”