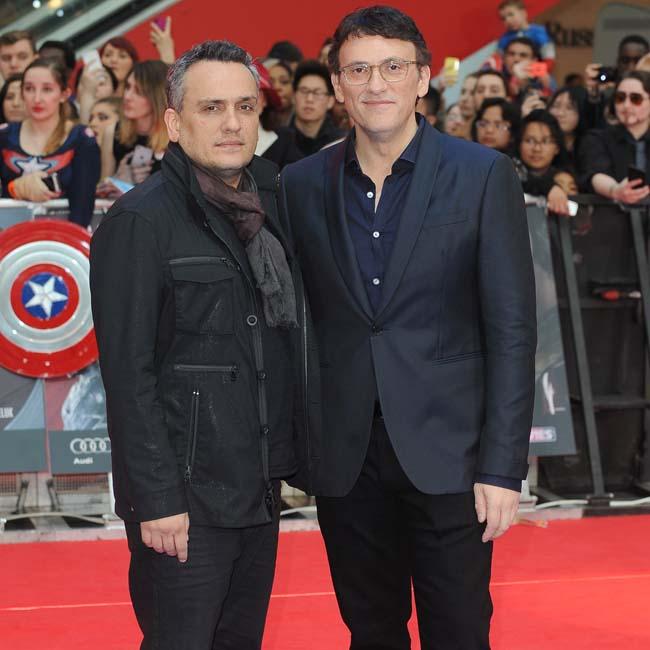 Anthony and Joe Russo say the spoiler ban on 'Avengers: Endgame' was a reminder to be "respectful of others".

Ahead of the film's release, the acclaimed directing duo - who helmed 'Avengers: Infinity War' -penned a letter to audiences asking them not to reveal any details of the highly-anticipated film to other fans before they'd had a chance to see the film, and later announced that the "ban" would be lifted a couple of weeks later.

Now, the filmmakers have insisted that although they know they can't "control the internet" the reason for their letter was an attempt to establish a "level of decorum" around the film and make sure fans were able to "experience the film".

Speaking to The Hollywood Reporter, Anthony said their pleas were: "Just a reminder to people -- just be respectful of others and how they experience the film."

Joe continued: "This is the environment we live in now. We can't control the internet. It's its own monster.

"Whether there's malicious intent or compulsive intent to reveal story points of pop culture content, we wanted to make sure that we asked for a level of decorum in how all of that was dealt with."

The brothers - who issued a similar letter ahead of 'Avengers: Infinity War'- went on to reiterate that although they realise fans want to "discuss" the movie and "share [the] experience" they simply wanted to allow everyone to watch the film freshly themselves.

"And that's a really important part of the process. But it's trying to establish a window where people are given the opportunity to see the film."