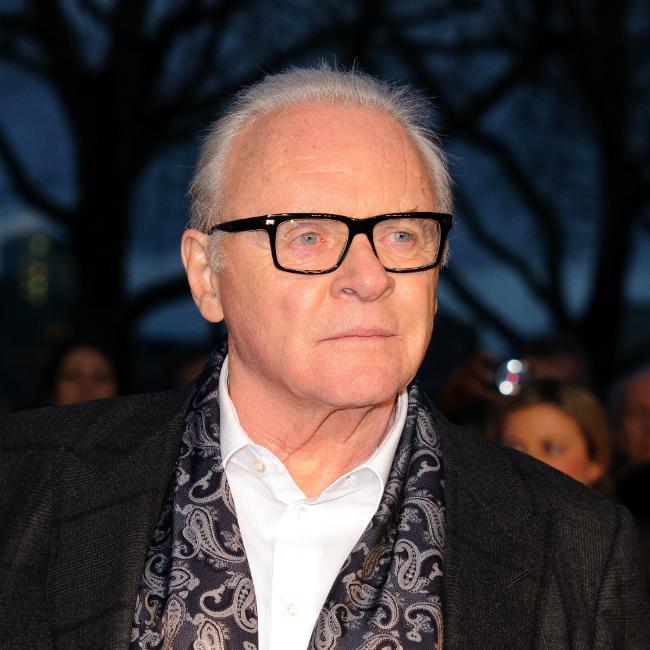 Anthony Hopkins has joined the cast of 'The Virtuoso'.

The 81-year-old actor is set to star in the upcoming noir-thriller alongside 'Star Trek: Discovery' actor Anson Mount, 46, and 'Limitless' star Abbie Cornish, 36, with Nick Stagliano directing from a script originated by James C Wolf.

The film will follow a hitman (Mount) who is tasked with hunting down and killing his latest target in order to pay off a debt to his mentor (Hopkins), but the killer is given no information other than word his target will be in a rustic diner in a dying town at 5:00 PM.

Mount's character embarks on a manhunt to find his target and accomplish the mission at the diner in which Cornish's enigmatic waitress works.

Cameras are rolling now, and the rights to the film will be available at Cannes.

In a statement, Hopkins said: "It's a powerful piece. Nick Stagliano and I are both great fans of film noir, and Nick is a student of that genre. I waited three years to be able to play The Mentor."

Mount added: "There have been two independent films that I've done ['Tully' and 'Cook County'] that changed things, professionally, artistically and personally.

"I felt that this was the third one I found that was as good. The script for The Virtuoso had such a clean structure, so well done. I got it immediately, and I knew what I wanted to do with the role as soon as I read it. That doesn't happen a lot."

Stagliano remarked: "It is truly humbling to work with a cast of this calibre."