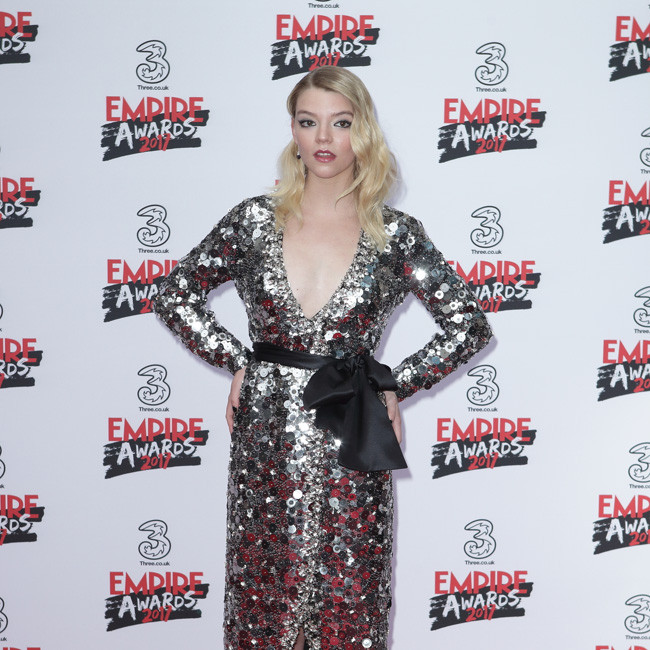 Anya Taylor-Joy can’t wait to do her own stunts in the ‘Mad Max’ Furiosa spin-off.

The 24-year-old actress will portray a younger version of Charlize Theron’s character in the as-yet untitled film and she wants to get involved in as much of the action as possible.

She said: “I’ve never wanted to do anything halfway and I have been looking forward to a role like this for my whole life.

“So yes, I will be doing as much as I can physically do.”

For now, Anya is filming ‘The Northman’, and though she’s being put through her paces by director Robert Eggers, she’s having a great time.

She told Total Film magazine: “What Robert Eggers movie is not a tough, physical shoot? But after being cooped in for a really long time, my favourite bit is that we get to spend so much time outside.

“And in terms of world-building… We get overwhelmed sometimes. It’s magical. And Robert writes very interesting characters.

"I’ve never been interested in playing somebody that doesn’t scare me. But she also feels like, ‘Oooh, I want to say these words. Just let me at it.’ “

The actress made her breakthrough in the director’s 2015 film ‘The Witch’ and she admitted she identified with her ‘Queen’s Gambit’ character Beth Harmon because of how she felt when she stepped onto the set of the movie.

She added: “I get very emotional at the Henry Clay High School scene where Beth sees a chess tournament for the first time, because that feeling for her is the same feeling I had on ‘The Witch’ on my first day. I just found hope.”