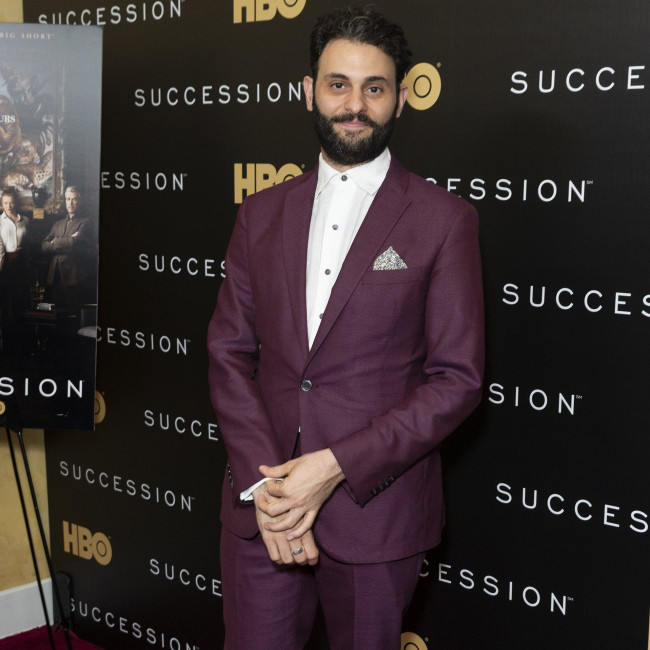 Arian Moayed has reportedly been cast in 'Spider-Man 3'.

The 40-year-old actor is set to play a detective in the new superhero movie which sees Tom Holland reprise the titular role.

According to Murphy's Multiverse, Arian has already shot a number of scenes for the project.

The 'Succession' actor is set to join supporting cast members Zendaya, Marisa Tomei and Jacob Batalon in the movie.

Jamie Foxx and Benedict Cumberbatch are also set to appear in the upcoming movie by reprising their roles as villain Electro and Doctor Strange respectively.

Foxx previously played Electro in 'The Amazing Spider-Man 2' in 2014 which starred Andrew Garfield as the web-slinging hero – when Sony Pictures had exclusive film rights to the Marvel Comics character – and is now set to battle Holland's Spidey in the Marvel Cinematic Universe (MCU).

Cumberbatch will play Doctor Strange in the movie and will become a new mentor to Peter Parker/Spider-Man following the death of Tony Stark / Iron Man - played by Robert Downey Jr. - in 'Avengers: Endgame'.

Tom recently described 'Spider-Man 3' as "the most ambitious standalone superhero movie ever".

He said: "I can say that it's the most ambitious standalone superhero movie ever made. You sit down, read the script, and see what they're trying to do, and they're succeeding. It's really impressive.

"I've never seen a standalone superhero movie quite like it. And I'm just, you know, again, that lucky little s*** who happens to be Spider-Man in it."

The 24-year-old star revealed that he is "excited" to see the finished movie but a lot of filming still has to be completed.

Tom explained: "We got a lot more shooting to do. We started before Christmas and shot for like seven weeks. We stopped for the Christmas break, and then we're starting again. I'm just as excited as everyone else to see it, let alone be a part of it."