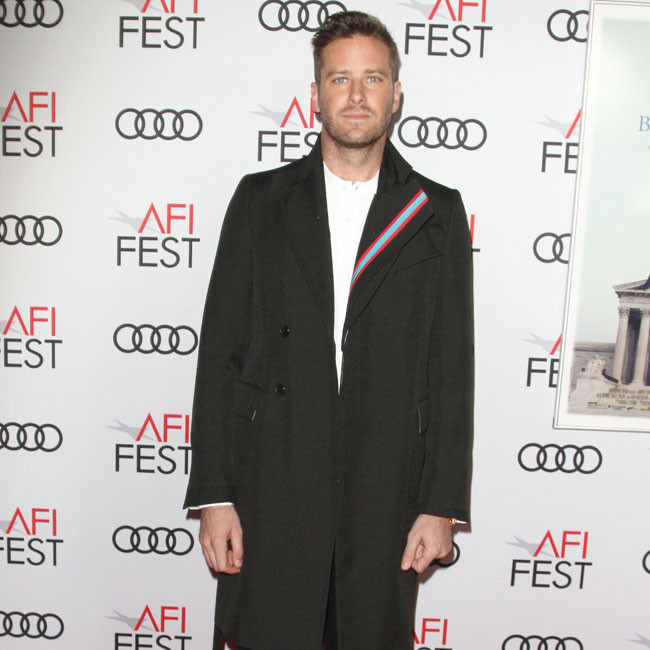 Armie Hammer wants to make a sequel to 'The Man from U.N.C.L.E.'

The 34-year-old actor starred as Russian spy Illya Kuryakin in Guy Ritchie's 2015 film take on the 1960s television series and revealed that he would jump at the chance to make another movie.

The 'Rebecca' star confessed to having discussions with producer Lionel Wigram about another film and is optimistic about it happening.

Armie told CinemaBlend.com: "At one point, Lionel Wigram, who was the producer and also who wrote the original script, he and I talked about ideas and he told me an idea that he had for it, and I was like, 'That sounds great! Whatever your idea (is), let's just do it!'

Hammer recently revealed that he had discussed a potential sequel to 'Call Me by Your Name' with director Luca Guadagnino – although he is yet to read Andre Aciman's follow-up novel 'Find Me'.

The actor – who featured in the romantic drama with Timothee Chalamet – said: "I've been talking to Luca (Guadagnino), but we haven't got into it.

"I haven't even read the book. I know Luca hasn't got a full script yet, although he knows what he wants to do with the story, so I don't know how similar or dissimilar it will be to 'Find Me' the novel." 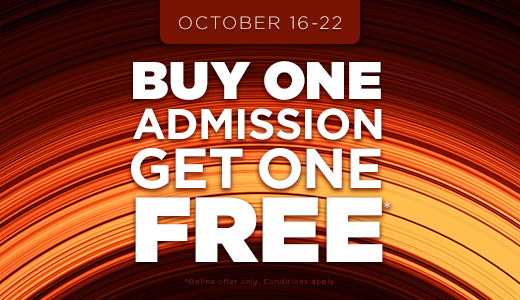