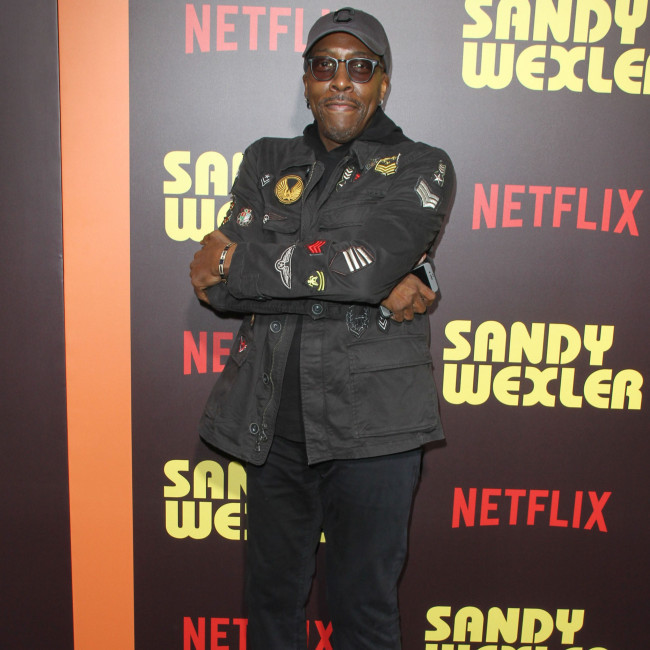 Arsenio Hall is feeling under pressure for 'Coming 2 America' to be a success.

The 64-year-old actor reprises his role as Semmi alongside Eddie Murphy's Prince Akeem Joffer in the long-awaited comedy sequel and he admits that from reading comments from fans on Twitter he is now aware just how much the original movie means to people which has ramped up expectation on the follow-up film.

Arsenio explained: "I'm a big social media nut. Eddie's not so much into social media. One day we're sitting at his house, and I'm looking at something. I'm reading different stuff.

Arsenio admits that the message "shook him up" even though his response was met with disapproval by Eddie.

"But I had never thought about the fact that it means a lot to people, and they put that in our arms and say, 'Care for it and do it right, y'all.'

"That shook me up, but I'll tell you what it did. It made me go read the script three more times in a row and say, 'Let me get ready for this s***.'"

Arsenio insists the story is a "perfect" continuation from the 1988 movie, .

He said: "When you do something like this, it's really all about storytelling. The story, the continuation of the story, is really perfect and wonderful. I love that."

In the original, Eddie's character travels to New York City from a fictional African nation to escape an arranged marriage and find an American wife.

The sequel, which is set after the events of the first film, sees Akeem set to become king of Zamunda who discovers he has a son in America named Lavelle (Jermaine Fowler), who he knew nothing about.

'Coming 2 America' - from Paramount Pictures - will stream on Prime Video on March 5.