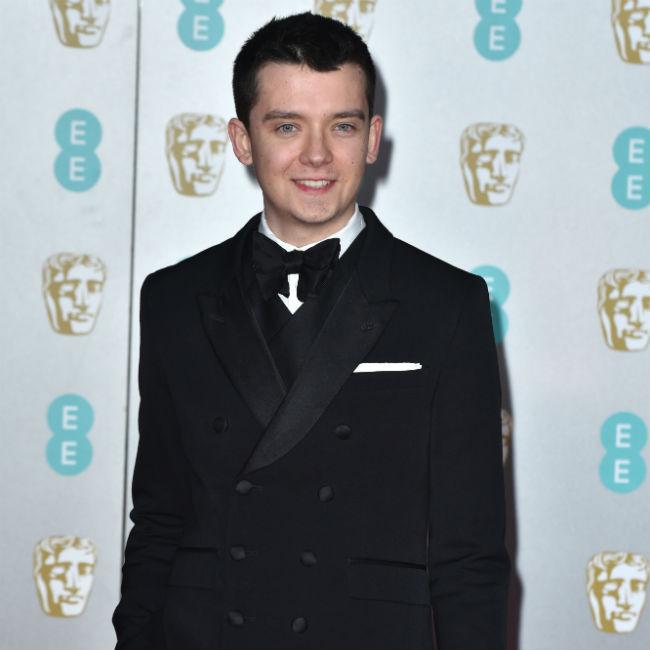 Asa Butterfield sees positives in missing out on Spider-Man role

Asa Butterfield believes there were positives to missing out on playing Spider-Man.

The 23-year-old actor auditioned to play the role of the iconic superhero in the Marvel Cinematic Universe (MCU) but missed out on the part to Tom Holland, although it turned out well as Asa landed the role of Otis Milburn in Netflix hit 'Sex Education'.

In an interview with Collider, Butterfield explained: "Every so often there's a part (that you really want) and it's a script you love, and you kind of put your heart and soul into it, and you don't get it.

"And it is tough and it is s***, but I often find that something even better comes out of it at the end. And so in the case of Spider-Man, I did Sex Ed, because I wouldn't have been able to do both of those at the same time."

The 'Hugo' star also reflected on why he missed out on playing the web-slinging hero, as he felt he had a different take on the character to that of the movie bosses.

Asa said: "I think as an actor and going out for roles, there's only so much you can do and everyone's gonna have a different take on a part and look at the character in different ways, have a different sort of performance, and you kind of have to stick with what you think.

"And if that isn't necessarily in line with what the director and the producers want, then it's like, there's nothing you can do about that."

Asa also praised Tom Holland's performances as Peter Parker/Spider-Man and feels that he wouldn't have been able to match his portrayal.

He explained: "Tom did amazing things with Peter and he had an entirely different portrayal of him and I think it's worked so well in the universe and in that part, and I don't think I could do it. So I think all things work out in the end."