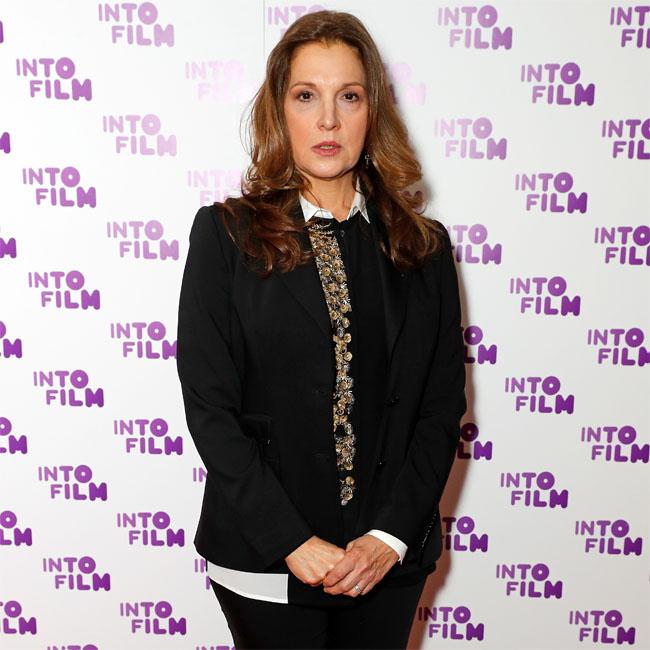 The 59-year-old Eon Productions boss recently ruled out the prospect of the suave spy becoming a woman on screen and she thinks the onus should be on filmmakers to create exciting new roles for actresses rather than change existing characters.

Barbara has done this with director Reed Morano by making 'The Rhythm Section', which is an adaption of Mark Burnell's 1999 novel of the same name and stars Blake Lively as "relatable" assassin Stephanie Patrick, who spirals out of control after her family is killed in a plane crash as a result of terrorism.

If 'The Rhythm Section' - which is released on January 31, and also stars Jude Law and Sterling K. Brown - is successful then Barbara and Reed intend to follow it up with a sequel and make it a new big screen action franchise.

Reed, 42, said: "She's relatable, in that she's not a professional. Not every punch is going to connect and not every bullet is going to hit the mark."

Barbara added: "Stephanie's a reluctant killer. You feel her vulnerability. You're rooting for her, because you want her to reclaim herself."

Barbara - who runs Eon Productions with her half-brother Michael G. Wilson - has promised that there is a lot of action in 'The Rhythm Section' and Blake, 32, put her body on the line for the film with production being halted for six months because she injured her hand during a shoot.

The 'No Time To Die' producer said: "In these sorts of movies, you need your hands."

Earlier in January, Barbara dismissed the chance of there being a female James Bond, but did say the traditionally Caucasian character - who was created by writer Ian Fleming - could be played by an actor of any ethnicity.

She said: "He can be of any colour, but he is male. I believe we should be creating new characters for women - strong female characters. I'm not particularly interested in taking a male character and having a woman play it. I think women are far more interesting than that."