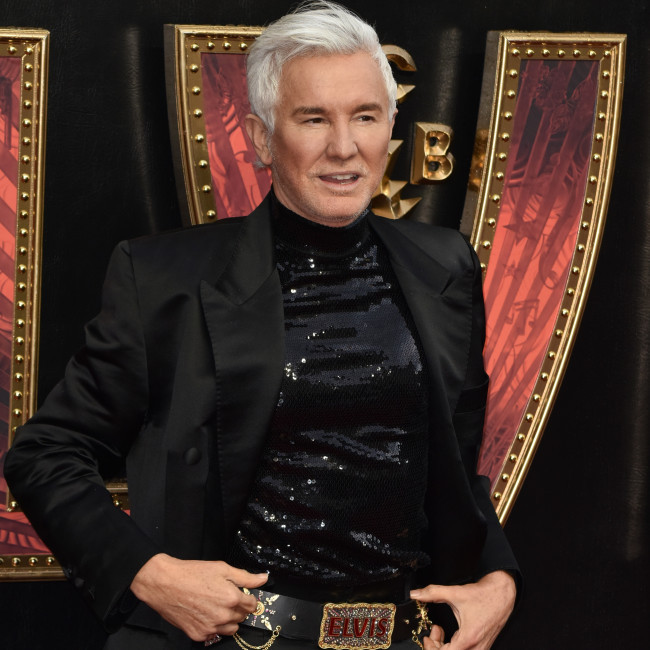 Baz Luhrmann is open to the idea of releasing a four-hour version of his 'Elvis' film - but insists it won't drop now and "probably not next year" either.

The 59-year-old director recently helmed the two-hour 39-minutes movie, which stars Austin Butler as titular music legend Elvis Presley, and afterwards revealed there was a longer cut in existence.

While he joked film fans are "at his gates with pitchforks" demanding the extended version be released, Luhrmann insists it is a complex process.

He said: "Not now, and not probably next year. But I don't close my mind to the idea that in the future, there might be a way of exploring another [cut].

"But I don't close my mind to the idea that there would be an extended cut.

"Right now, with how long it's stayed in the theaters and how well it's done, it's crossed the line.

"But it's done so well on HBO Max over the weekend, so it's about the parent company going, 'Wow, it's really worth spending the money.' "

Luhrmann admits it would take around four to six months of editing before the four-hour cut is ready.

He added to Screen Rant: "Because it isn't just like I've got it, and you just put it out there. Every minute in post-production, you have to do visual effects, grading, cutting, refining, and ADR sound.

"It's not like it's just sitting there finished, and I can just push a button and it comes out.

"You'd have to get back in and work on it. To do an extended cut, you'd be working on it for another four or six months something.

In June, Luhrmann confirmed there is a longer 'Elvis' cut around, following the movie's release.

The filmmaker also admitted he would've like to have included more about Elvis' romance with his first girlfriend, Dixie, as well as his relationship with his band in the motion picture.

The film tells of Elvis' childhood and his rise to stardom as well as his relationship with his manager Colonel Tom Parker (Tom Hanks).

Luhrmann added: "I would have liked to lean into some of the other things more – there's so much more.

"I mean, there's lots of stuff that I shot like the relationship with the band, I had to pare [that] down – and it's so interesting how the Colonel [Tom Parker, played by Tom Hanks] gets rid of them.

"The relationship with his first girlfriend, Dixie, you know. And later on how... once he's caught in a trap, and he's discombobulated and doesn't understand ... someone who's got such a hole in his heart like Elvis constantly looking and searching for love and finding it on stage but nowhere else."