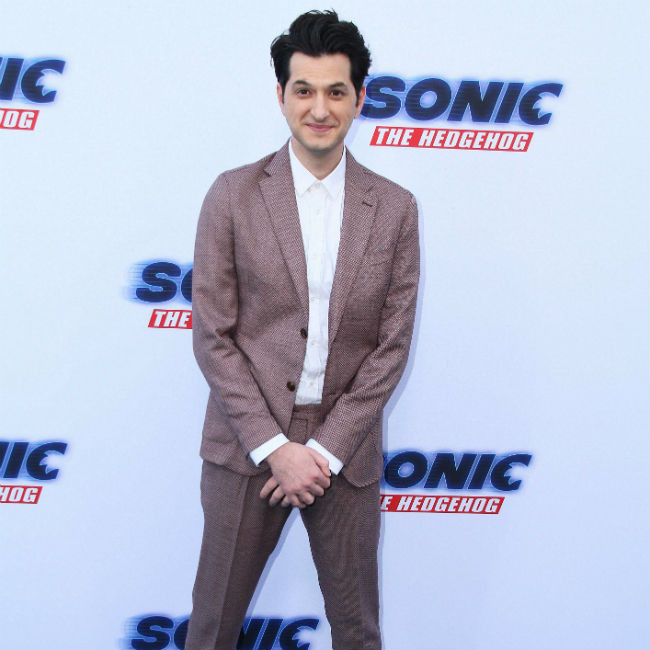 Ben Schwartz has joined the cast of 'Renfield'.

The 40-year-old actor has boarded Universal's monster movie that will feature Nicholas Hoult as the titular character – the henchman of Count Dracula, who will be portrayed by Nicolas Cage.

Awkwafina is also set to appear in the flick which is being directed by Chris McKay – whose previous credits include 'The Tomorrow War' and 'The Lego Batman Movie'.

Renfield first appeared in Bram Stoker's classic horror novel 'Dracula' as a patient in an asylum obsessed with drinking blood, deluded into thinking he will be given the "gift" of immortality by the vampire.

The new movie will take a look at the toxic and co-dependent relationship, bringing it into a modern-day setting in an adventure story that is said to have a comedic tone.

Schwartz will play a mobster in the new film that is due to begin shooting early next year in New Orleans.

Ryan Ridley has written the script based on an original story outline from 'The Walking Dead' creator Robert Kirkman.

Ben voiced the lead character in the 'Sonic the Hedgehog' film and previously revealed that he created his own recording studio at home so he could do voiceover work amid the coronavirus lockdown.

He shared: "I've been sent a microphone with a microphone stand, and I put it in front of a closet with a lot of clothes in it.

"I have a little rack behind me that I put my comforter on, and I've been trying to record television-quality sound for all these different things. And I hope that it works, because if it doesn't, then I have to do everything all over again for many, many hours.

"But yeah, I've been doing quite a bit of voiceover, and then anytime I'm on a podcast, I go down to that little area. It's been nice getting a little bit of work done during this."