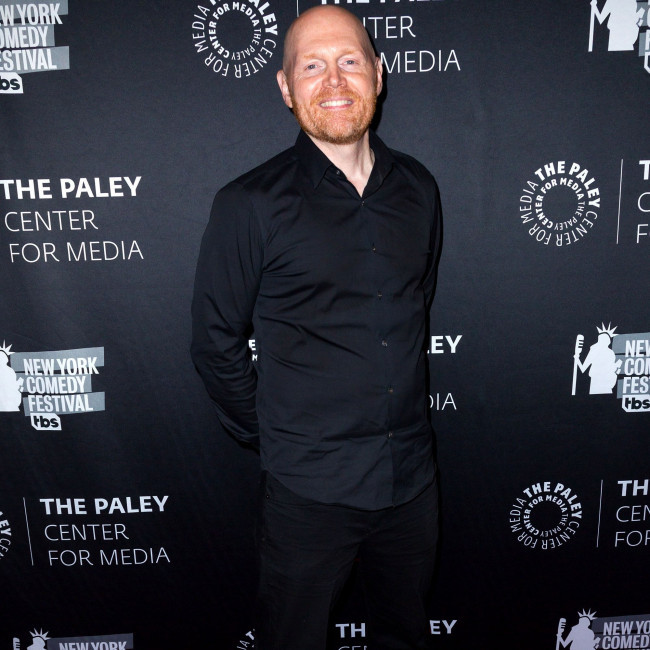 Bill Burr is to write and direct the comedy 'Old Dads'.

The 53-year-old comedian will make his feature directorial debut on the Miramax picture and will star alongside Bobby Cannavale and Bokeem Woodbine.

The film tells the story of a middle-aged father (Burr) and his two friends (Cannavale and Woodbine) who, after selling their company to a millennial, find themselves behind the times as they hilariously struggle to navigate a changing world of culture, career and fatherhood.

Production began in Los Angeles earlier this week and Burr and Ben Tishler have penned the script and the comic is producing with Miramax chief Bill Block, Monica Levinson and Mike Bertolina.

The comic said: "I'm very excited to start shooting 'Old Dads'. This comedy is based on my own and my co-writer, Ben Tishler's, lives. Miramax has been awesome to work with and I think people are really going to like this movie."

Block added: "Burr is one of the top comedic voices of his generation and he has written a script that's not just unwaveringly funny, but also full of heart and unfiltered cultural commentary.

"We're thrilled to be collaborating with him and this fantastic cast, including Bobby Cannavale and Bokeem Woodbine."

Bill has featured in the 'Star Wars' spin-off 'The Mandalorian' but confessed that he is not a big fan of the iconic sci-fi series.

He said: "I like that sort of dark, creepy, Stanley Kubrick ['2001: A Space Odyssey'], I like that, I was never into the 'Star Wars' thing. By the time I saw it, I was just too old, they had like Ewoks and stuff, and I wanted to see 'Fast Times at Ridgemont High'.

"I missed the boat so I never got on it and I've religiously made fun of every one of them that came out. Just teasing - just because people are excited. I'm a jerk, you know? I see people get excited about something and I just make fun of it."