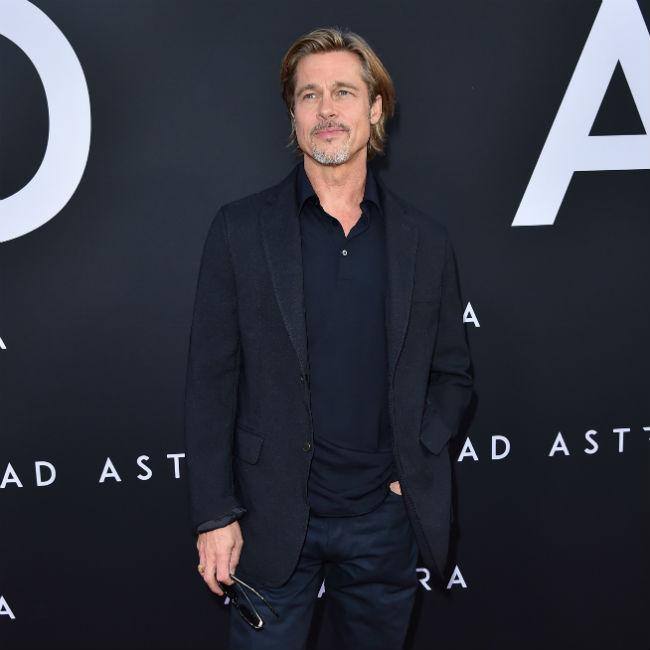 Brad Pitt: Troy made me rethink my career

Brad Pitt says 'Troy' inspired him to rethink his career.

The 55-year-old actor starred as Achilles in the 2004 movie, but has admitted that the project inspired him to work with stronger directors with deeper storytelling, as he didn't like the plot of the production.

In an interview with The New York Times newspaper, Brad said: "I had to do 'Troy' because - I guess I can say all this now - I pulled out of another movie and then had to do something for the studio. So I was put in 'Troy'.

"It wasn't painful, but I realised that the way the movie was being told was not how I wanted it to be. I made my own mistakes in it.

"What am I trying to say about 'Troy'? I could not get out of the middle of the frame. It was driving me crazy.

"Every shot was like, here's the hero! There was no mystery. So about that time I made a decision that I was only going to invest in quality stories, for lack of a better term. It was a distinct shift that led to the next decade of films."

The 'Once Upon a Time in Hollywood' star also admitted that he regretted his performance in the second half of 1995 drama movie '12 Monkeys', even though it earned him an Oscar nomination for Best Supporting Actor.

Brad explained: "I nailed the first half of 12 Monkeys. I got the second half all wrong. That performance bothered me because there was a trap in the writing. It's not the writing's fault, but it was something that I couldn't figure out.

"I knew in the second half of the film I was playing the gimmick of what was real in the first half - until the last scene - and it bugged the s**t out of me."