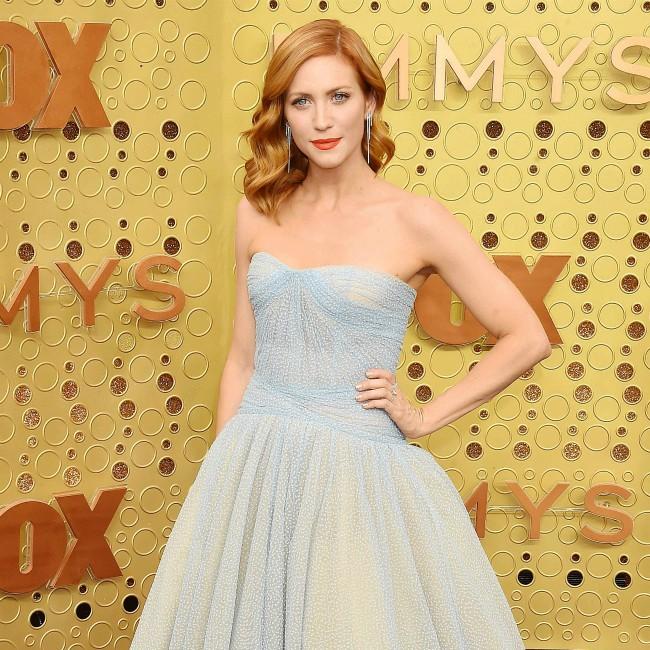 Brittany Snow loved working with Sam Richardson on Hooking Up

Brittany Snow loved working with Sam Richardson on 'Hooking Up'.

The 'Pitch Perfect' actress plays recovering sex addict Darla in the flick who loses her job after her addiction spirals out of control.

Whilst in therapy she strikes up a friendship with Bailey - played by 'Veep' star Sam Richardson - who has been recently diagnosed with testicular cancer. Darla comes up with a plan to help her get back her job as a writer and convinces Bailey to join her on a cross-country road trip across the US to relive her sexual experiences with the idea that Bailey can have "one last hurrah" before his illness takes hold.

Brittany admits there lots of "compromising" scenes she had to shoot as Darla but Sam made everything very fun on set.

In an interview on The IMDb show, Brittany said: "The best thing about making 'Hooking Up' was getting to work with Sam Richardson. My character is a sex addict so there were a lot of compromising positions and situations."

Brittany also admits that it was "cool" to play the part of a confident woman who was so sexually free.

She explained: "(I was) having to be very confident in myself and not really caring. That was kind of cool for me, as a woman, owning that."

The 34-year-old actress also serves as a producer on the movie and revealed that she enjoyed having responsibilities on both sides of the camera.

Brittany said: "I also enjoyed producing the movie. It was the first time I got to where both hats at the same time and doing that was really challenging and also super-rewarding."

She also opened up about some of her favourite films, stating that 'Robin Hood: Men in Tights' as her all-time favourite.

Brittany remarked: "The film I am most addicted to is 'Robin Hood: Men In Tights'. I've seen it probably thousands and thousands of times. I can recite the whole thing from the beginning to the end."