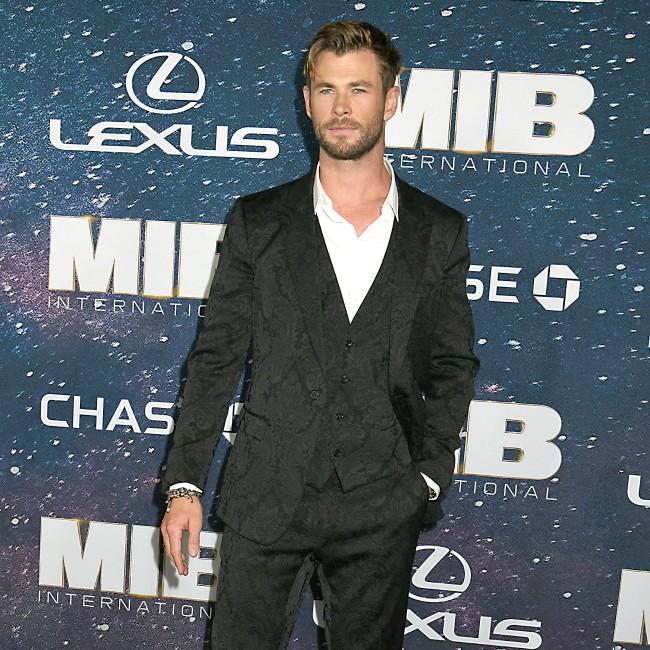 Chris Hemsworth is being lined for a role in the 'Mad Max' prequel.

According to website The Illuminerdi, Warner Bros. want the 'Extraction' star to play a character called Dementus.

A description of the character reads: "He is breathtakingly handsome. An angel's face, scarred by a deep forehead wound stitched together with shiny chrome staples."

Hemsworth, 37, is yet to sign up for the role and it is unclear if Dementus will be a hero or villain in the adventure, which set prior to the events of 'Mad Max: Fury Road'.

Charlize Theron will not be returning to the project as Furiosa, who she played in 'Mad Max: Fury Road' - which starred Tom Hardy as titular character Max Rockatansky - after director George Miller decided to replace her with a younger actress, which she described as "a tough one to swallow".

The 45-year-old actress said: "It's a tough one to swallow. Listen, I fully respect George, if not more so in the aftermath of making 'Fury Road' with him. He's a master, and I wish him nothing but the best. Yeah, it's a little heartbreaking, for sure."

George had previously explained how he considered using de-ageing CGI on Charlize, but doesn't feel that the technology is good enough yet.

The 75-year-old director explained: "For the longest time, I thought we could just use CG de-ageing on Charlize, but I don't think we're nearly there yet.

"Despite the valiant attempts on The Irishman, I think there's still an uncanny valley. Everyone is on the verge of solving it, particular Japanese video game designers, but there's still a pretty wide valley, I believe."