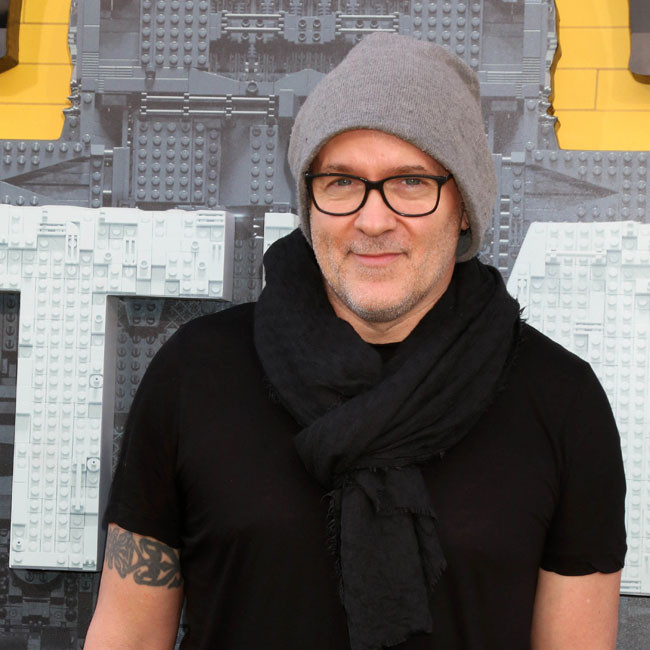 Chris McKay is in talks to direct 'Renfield'.

The filmmaker has been approached by Universal Pictures to direct and produce the upcoming monster movie, which focuses on Dracula’s familiar henchman.

If he accepts the offer, Chris will be joined on the project by Samantha Nisenboim, who will serve as an executive producer, Deadline reports.

The film is based on a script by Ryan Ridley and will be produced by Skybound Entertainment’s film team, which includes Robert Kirkman - who created the original story outline - as well as David Alpert, Bryan Furst and Sean Furst.

Plot details remain a closely-guarded secret for the time being, although it's believed that the upcoming movie will take place during the present day, rather than being a period piece.

The film studio is thought to be particularly excited about the project because it offers a mixture of humor and action.

And Chris - who previously directed 'The Lego Batman Movie' - is seen by the studio as the ideal candidate for the role, given his track record.

Chris previously revealed he made a conscious effort to entertain viewers of different ages with 'The Lego Batman Movie'.

Speaking about his approach to the computer-animated superhero film, he explained: "Obviously you want the movie to move, you want it to be ahead of the audience. A little ahead of where everyone’s at.

"But it takes a lot of time to find the right pace. You don’t want it to be a complete overall assault, but you want to move, and you want to entertain people. Just like the 'Airplane!' movies and the 'Naked Gun' movies.

"We want to tell a lot of jokes, to have jokes for a lot of different audience members. One joke’s for kids, one’s for adults, one for people like me, Batman nerds. I wanted a bunch of film jokes that people would get if they know anything about films, and lines from movies, and references."