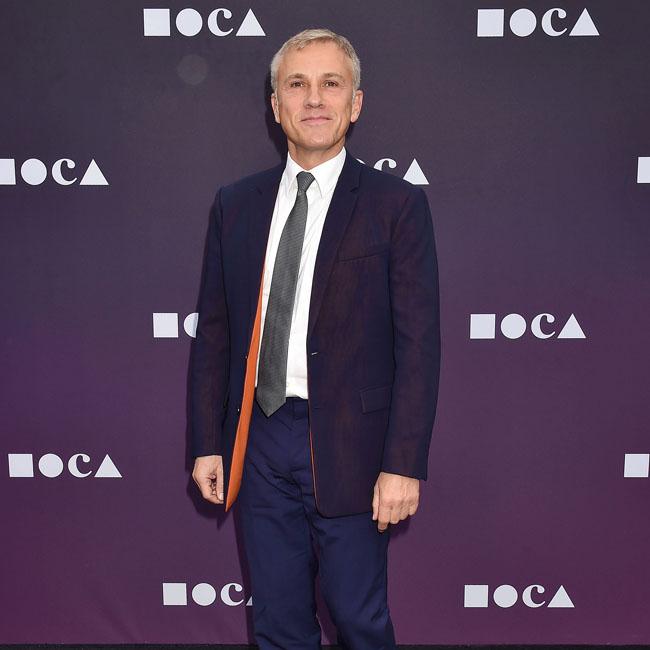 Christoph Waltz: Blofeld's return was necessary for No Time To Die

Christoph Waltz says it was "necessary" for his character to return to 'No Time To Die'.

The 63-year-old actor played the iconic villain Blofeld in 2015's 'Spectre', who has since been captured by MI6, and has insisted his alter ego is very important to the story for the upcoming 25th James Bond outing, which has been pushed back until November because of the coronavirus pandemic.

"It would've been out by now had it not been for the virus.

"So they pushed it into November.

"I was disappointed too because I didn't want to dodge questions. But we'll see. No, it was necessary.

"It was great and let's talk again about it after you've seen it."

'No Time To Die' will see Daniel Craig hang up his 007 badge after his fifth and final outing as the suave spy, who he has portrayed since 2006's 'Casino Royale'.

And the 'Knives Out' star previously suggested that he decided to take on the iconic role one last time because he has his own "secret idea" of how his journey should come to an end, and 2015's 'Spectre' "wasn't that".

The 52-year-old actor said: "If that had been it, the world would have carried on as normal, and I would have been absolutely fine.

"If I'd left it at 'Spectre', something at the back of my head would have been going, 'I wish I'd done one more.'

"I always had a kind of secret idea about the whole lot in my head, and where I wanted to take it.

She is seen telling Bond to "stay in your lane" and threatens to put a bullet in his knee.