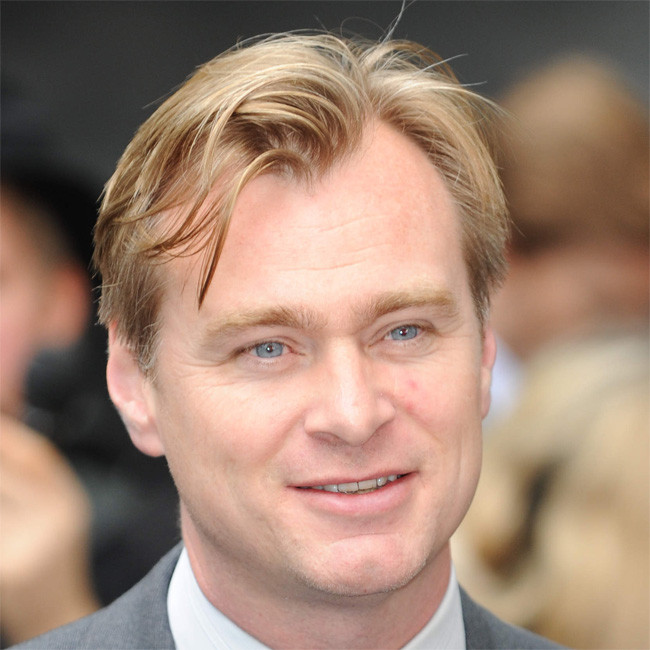 Christopher Nolan was inspired by 'Heat' when making 'The Dark Knight'.

The 50-year-old filmmaker wanted to focus on the city of Los Angeles whilst making the 2008 movie, rather than scale up geographically like he did for 'Batman Begins'.

In an interview for book, The Nolan Variations, he said: "You have to look at scale in a different way. 'Batman Begins' had been as big as we could make it. I knew we couldn’t stuff any more in, geographically. So you have to look at the scale in a different way. What I wound up doing is looking at it differently in terms of storytelling and cinematography. One of the biggest epic films I have ever seen is Michael Mann’s Heat. That is a true Los Angeles story, just wall-to-wall within the city. Okay, we’ll make it a city story."

And Nolan feels that made the Joker an even more "huge image".

He added: "We’re going to shoot in a real city, with real streets and real buildings, because the scale of that can be massive. We are going to use IMAX cameras so we can shoot the full height of the buildings and we’re going to give you an antagonist who’s interfering with the very fabric of the city. Just from the way we shoot it, the Joker walking down the street will be a huge image. Heat was very much an influence, because Mann is a fanatic for architecture, too; he understands the grandeur of a city and how it can become a kind of epic playground."