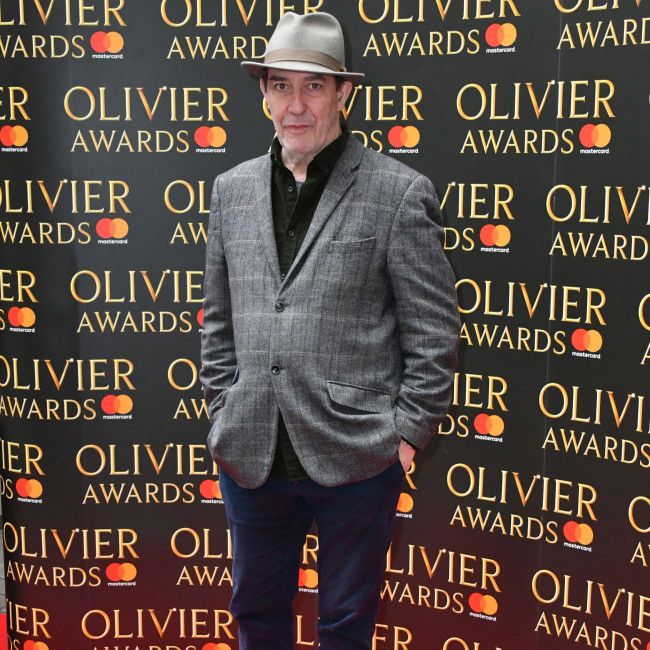 Ciaran Hinds stole wands from the set of 'Harry Potter'.

The 67-year-old actor played the role of Aberforth Dumbledore in the franchise's last film – 'Harry Potter and the Deathly Hallows – Part 2' – and he's now admitted that he made "three dozen" props disappear.

Ciaran told The Sun newspaper: "I've got about three dozen Harry Potter wands in a drawer."

The actor, whose other credits include 'Justice League' and 'Red Sparrow', also confessed to nabbing some socks from the set.

He said: "I've [also] liberated a pair of purple socks that I quite fancied."

Ciaran previously admitted he found it bizarre being put at ease by younger 'Harry Potter' regulars such as Daniel Radcliffe, Emma Watson and Rupert Grint.

He explained: "It was surreal to be in a room with those three kids, all of whom know exactly what they're doing.

"And then there's you, who has been around for a long time, and they're the ones putting you at ease and making sure you know what you're doing on set."

Ciaran also revealed that he was inspired by his younger co-stars on the set of the movie.

He said: "With every job, you're typically looking for the director to make sure you're doing the right thing but with Emma, Rupert and Daniel, that has become part of their psyche.

"They've been doing that job so long, they have such ease and an instant connection with it, and a real truthfulness."

Meanwhile, Ciaran's co-star Tom Felton recently revealed that he was planning a 'Harry Potter' reunion to mark the 19th anniversary of the first movie, 'Harry Potter and the Philosopher's Stone'.

The 33-year-old actor said: "[I'm] always chatting with a lot of the other guys on WhatsApp and staying in touch with them and making sure everything's alright.

"It's been nice because it's the 19th-year anniversary on November 14, so I'm planning some sort of digital celebration ... I'm trying to wrangle all the oldies back together again to celebrate the achievement really."