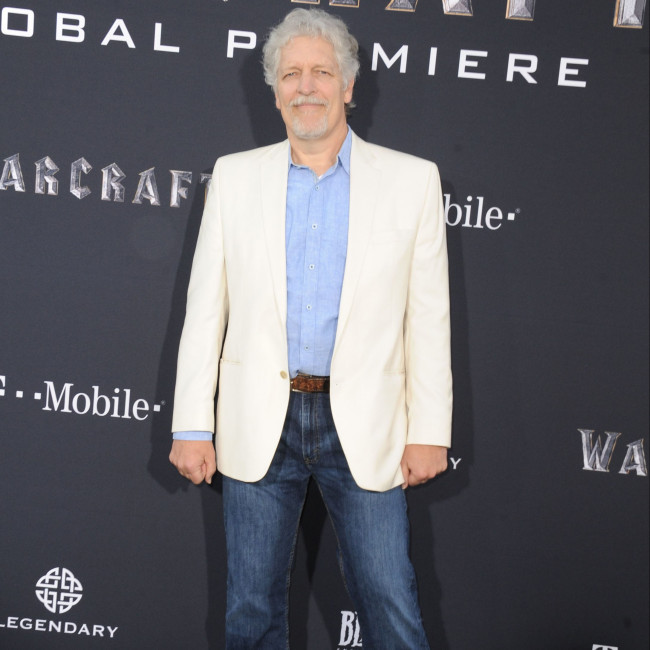 Clancy Brown has hinted that he had a lot of "fun" in 'John Wick: Chapter 4'.

The 62-year-old actor features in the upcoming action thriller in an undisclosed role and explained how he worked closely with fellow cast member Bill Skarsgard in the flick – which recently saw its release pushed back until 2023.

In an interview with Collider, Clancy shared: "I will say it's more of the Table revealed. More of the High Table, the kind of intricacies of that authority structure is revealed.

"And I am in a couple of scenes that you could argue are action scenes, I suppose. A lot of my scenes are with Bill Skarsgard, which was a lot of fun."

Clancy also praised lead star Keanu Reeves as he celebrated the contributions of co-star Lance Reddick during his last day of filming.

The 'Shawshank Redemption' star recalled: "And I was there for Lance (Reddick's) last evening, which was good. It was good because I really wanted to meet Lance... and all the reporting about what Keanu is is absolutely true, absolutely right.

"Keanu made it a point to come and celebrate Lance a bit in that last moment, which was really nice. Good guy. He's a good guy, that Mr. Reeves."

It was revealed that Clancy had joined the cast of the movie last August and director Chad Stahelski expressed delight that he was on board for the project.

He said at the time: "I have been a fan of Clancy Brown’s since I can remember. To have him be a part of this project is an honour. He will make a perfect addition to the world of 'John Wick'!"