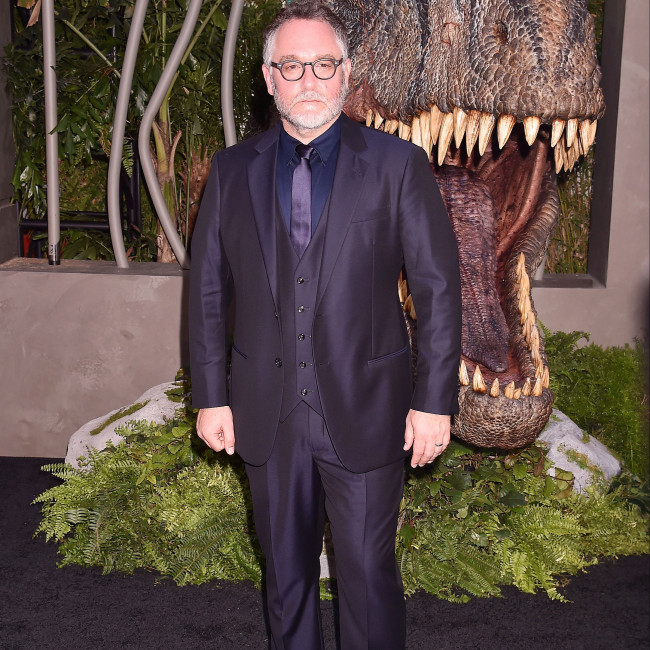 The 45-year-old director has helmed 'Jurassic World Dominion', the concluding movie in the 'Jurassic World' series, and believes the franchise should look to the future rather than trying to reboot the past.

Colin feels that the original 1993 flick – directed by Steven Spielberg from Michael Crichton's novel of the same name – is "one of the greatest movies ever made".

The filmmaker told Collider: "This is just my own personal opinion. One of the challenges of this franchise is that to reboot it, you have to remake 'Jurassic Park'. And I weep for whoever takes that on, because that is one of the greatest movies ever made.

"And so I think in a lot of ways, our only choice is to move forward and to expand. Because going back there and redoing Spielberg and Crichton, best of luck."

Speaking to Uproxx, Trevorrow said: "I can only speak to why it took so long for us to do it in the 'Jurassic World' movie. It was that we felt like we had to earn it. We had to earn all three of them.

"If you imagine going to the theatre to see a movie called 'Jurassic World', about a theme park, and it was those three legacy characters who happened to be invited to the theme park on the same day? And it all goes to s***? And we are introducing these new characters at the same time? I don't know if I would've bought it."

Colin added: "And yet for us to spend two movies building up Chris (Pratt) and Bryce (Dallas Howard's) characters and establishing that BD Wong is in the universe – all of these things that we've done to allow this movie to feel like hopefully a little bit more of an organic, natural progression of the story – and then to really find a reason why their expertise is needed in this new world, and we're not just sending them along on the adventure so they can be there."