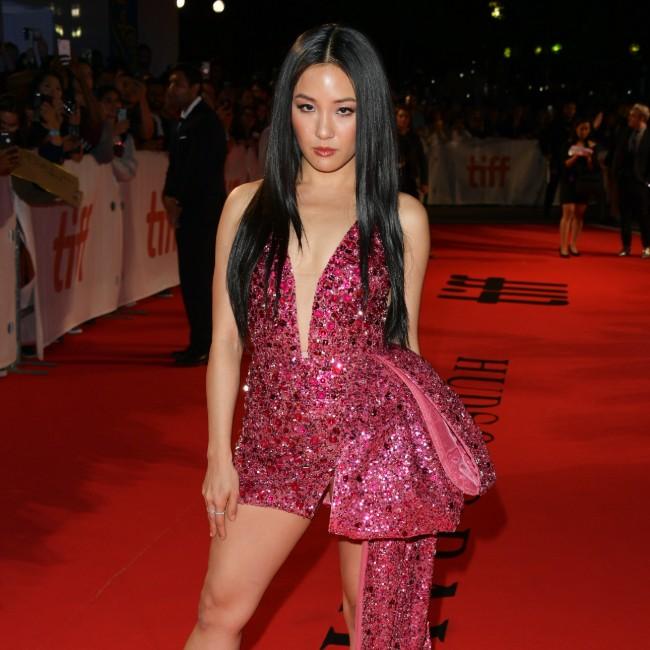 Constance Wu doesn't like to watch herself on screen

Constance Wu doesn't like to watch herself on screen.

The 37-year-old actress still hasn't seen her part in hit movie 'Hustlers' and doesn't think she'll go back to watch it now as she "wants to focus on the present".

Speaking on Live with Kelly and Ryan, she said: "I still haven't seen 'Hustlers'. The last movie I saw of mine was 'Crazy Rich Asians'. It was watching that movie, after that experience, that I stopped watching anything. I didn't watch my talk show appearances or 'Fresh Off the Boat' or 'Hustlers'. Just because I thought, you know, I want to focus on the present and not be self-critical and think too much, dwell too much on the past."

Meanwhile, Constance previously admitted she goes to acting classes on her days off.

She shared: "I love what I do. It's more fun for me than going to a party. When I have a day off, I go to acting class. I'm there with all the other actors who are struggling and waiting tables and trying to become actors, just because it's fun. It's where I feel most free."

The 'Crazy Rich Asians' star had previously echoed a sentiment shared by her 'Hustlers' co-star J-Lo, who loved the fact that they did something "pretty special" by working as a team of women to "make a successful movie that makes money".

She recently said: "It had all women producers and a woman director and a woman writer and an all-woman cast, and a woman editor. We really went deep. And you don't see that often. I've made, I don't know how many movies, 30 or 40 movies in my career, and this was the first time that happened. So it was a pretty special unicorn event. It's great that it's being received in the way it is. It shows we can not only make a good movie but we can also make a successful movie that makes money. That matters in this business. So that was an amazing thing to be a part of."