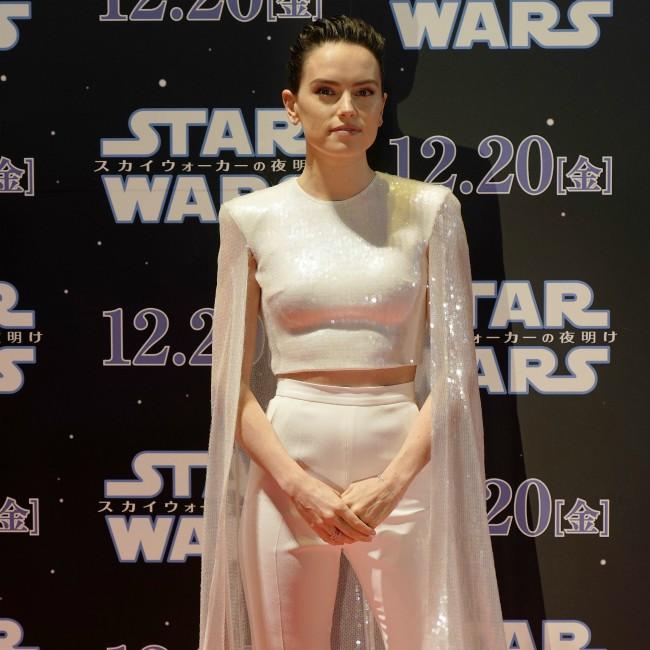 Daisy Ridley in talks for The Ice Beneath Her

Daisy Ridley is in talks to star in 'The Ice Beneath Her'.

The 'Star Wars' actress is in discussions with STX about appearing in the psychological crime-thriller, after they acquired the project.

According to Deadline, STX won a bidding war for the movie, which will be produced by Andrew Lazar.

Filmmaker trio Matt Bettinelli-Olpin, Tyler Gillett and Chad Villella, who are known as Radio Silence, will direct the motion picture.

The film will be based on the novel of the same name by Camilla Grebe, which has been compared to the likes of thrillers 'Gone Girl' and 'The Girl On The Train'.

In 'The Ice Beneath Her', a young woman is found beheaded in a businessman's home, which leads to a detective and a criminal profiler trying to solve the case.

Caitlin Parrish is to write the screenplay for the movie.

One of Ridley's latest films was 2019's 'Star Wars: The Rise of Skywalker', in which she played Rey for a third time.

But she found it "tricky" to deal with criticism about the movie.

She recently said: "It's changed film by film honestly, like 98 percent it's so amazing, this last film it was really tricky. January was not that nice.

"It was weird, I felt like all of this love that we'd sort of been shown the first time around, I was like, 'Where's the love gone?'"

Ridley thinks fans' reaction to the movie may have been influenced by the culture of social media.

"You know, everyone's entitled to not like something, but it feels like it's changed slightly. But I think in general that's because social media and what have you."