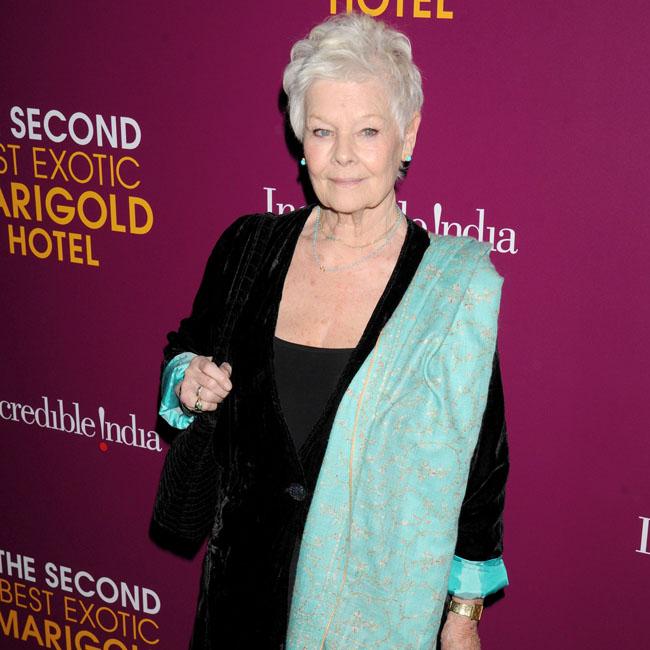 Dame Judi Dench has insisted James Bond should never be portrayed as a woman.

The 85-year-old actress portrayed MI6 spymaster M - the only woman to have the role following Bernard Lee and Robert Brown and ahead of Ralph Fiennes - in four movies from 1995 to 2012 and she's strongly opposed to a female star being cast in the lead role in the franchise following Daniel Craig's expected departure from the series.

She insisted: "No. Bond ought not to be a woman because, essentially, that kind of model -- Bond as a woman -- was not in the writing."

The veteran actress told the Daily Mail newspaper that women "should have a go at anything" in the acting world but insisted the description of Bond was "very specific".

Referencing the author of the books the films are based on, she mused: "What would Ian Fleming say? Well, he's not here to ask."

But the 'Blithe Spirit' star thinks a female-led spy saga should be created.

She said: "[Someone should] create a character, for a female agent to play front and centre, that's nothing to do with Fleming, and not make Bond a woman. Is that clear?!"

Despite Judy's character being killed off in 'Skyfall', the actress joked there could be room for a return for her in the future.

Bond producer Barbara Broccoli recently insisted she is "not interested" in casting a female Bond.

She said: "Bond can be of any colour, but he is male. I'm not interested in taking a male character and having a woman play it."