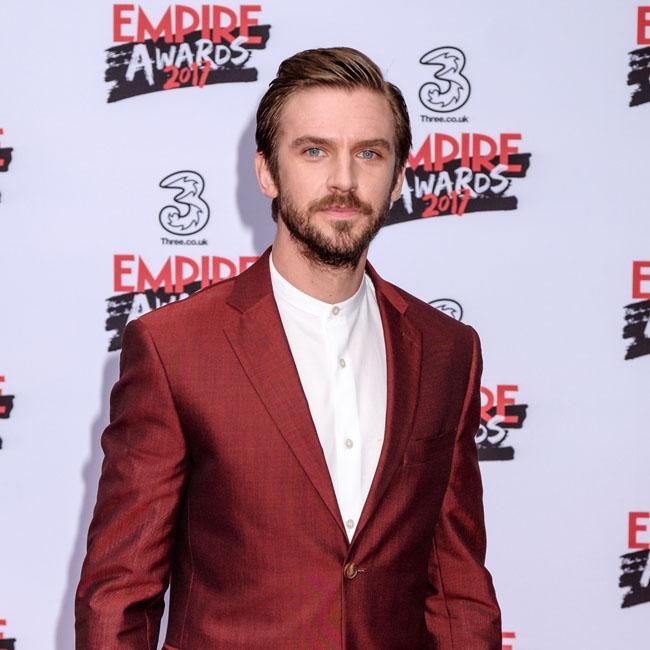 Dan Stevens felt like he was performing at Glastonbury while shooting 'Eurovision Song Contest: The Story of Fire Saga'.

The 37-year-old actor portrays Russian singer Alexander Lemtov in the upcoming comedy - which is based on the annual singing competition - and he had an "incredible" time shooting his character's performance for the musical extravaganza.

He told Attitude magazine's Summer edition: "Being on stage, recreating the final with all the lighting design and the fans, and the oiled backing dancers in their lame pants and getting to sing that song... It was incredible.

However, he didn't get to do his own singing because production was closed down due to the coronavirus pandemic.

Asked if he sang the song himself, he admitted: "That was the plan! But then.... all this happened, so I'm stuck here and they stuck with a very talented Swedish baritone."

The music for the film was written by Savan Kotecha and Stevens thinks it was challenging because the pop writer had to deliberately pen songs that were "not so great".

He said: "It was a challenge for him. He writes for Ariana Granda and One Direction: his job is to write amazing pop songs. With this he had to write... not so great songs.

"There's the Swedish act called Jonny Jon Jon, who has a song called 'Cooling with My Homies'. It's so great! It's catchy and cool and funny.

"He nailed all the different styles. Most artists are amazing singers even if the song is a little off. 'Eurovision' is never a night of terrible music."

The British actor believes 'Eurovision' fans will enjoy the movie, but it's equally entertaining for people who are not fans of the competition.

He added: "I hope superfans appreciate it and get it. At some point someone was going to do a film [on 'Eurovision'] and I hope we've done it justice.

"It's so sweet and silly and heartwarming. There's an appetite for that at the moment, we don't want darkness.

"So even if you don't know 'Eurovision', it delivers."