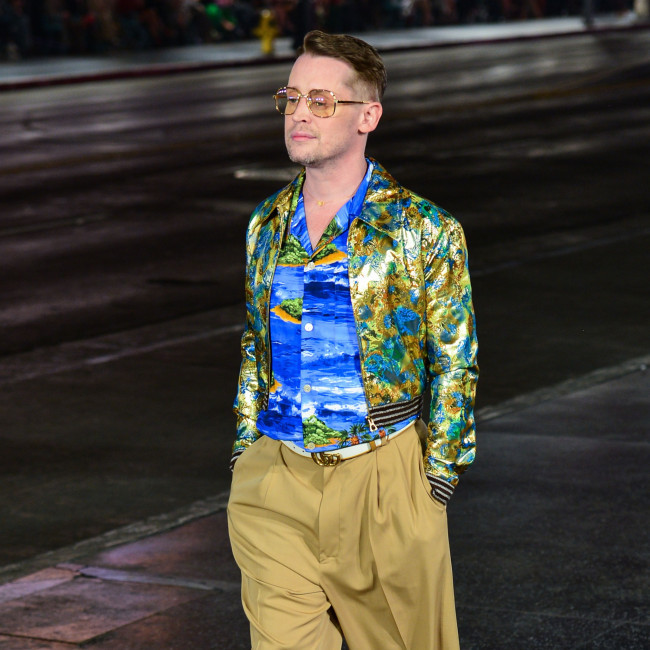 Daniel Bruhl and Macaulay Culkin have joined the cast of 'Rich Flu'.

The pair have been tapped to star opposite Rosamund Pike, who has previously been announced as the lead in the pandemic-themed thriller.

Gaztelu-Urrutia has written the script with Pedro Rivero and 'Spencer' director Pablo Larrain is producing the project.

The flick sees a mysterious disease killing off some of the richest and most influential people on the planet starting with the billionaires, then the multi-millionaires and so on.

As it threatens to strike anyone with any sort of fortune, the world descends into panic as the human race attempts to flood the market with assets that are no longer wanted.

The film explores how far someone would go to save their skin when the wealth that made the world go round suddenly becomes deadly dangerous.

The director previously said: "'Rich Flu' is an immense physical saga, full of twists, obstacles and surprises. But, above all, it is a complex and provocative emotional journey to the depths of the human soul and the pinnacles of glorious self-indulgence."

Macaulay shot to fame as a child in the 1990s thanks to his role as Kevin McAllister in the 'Home Alone' movies and will document his experience of getting older in the Lightbox documentary series 'Macaulay Culkin’s Midlife Crisis' after he tweeted about turning 40.

In a statement, Culkin said: "Wow, Lightbox. Thanks for reminding me I’m in my 40s. Well, rather than make a big deal about it I figure we should just make a show about it. Makes sense."