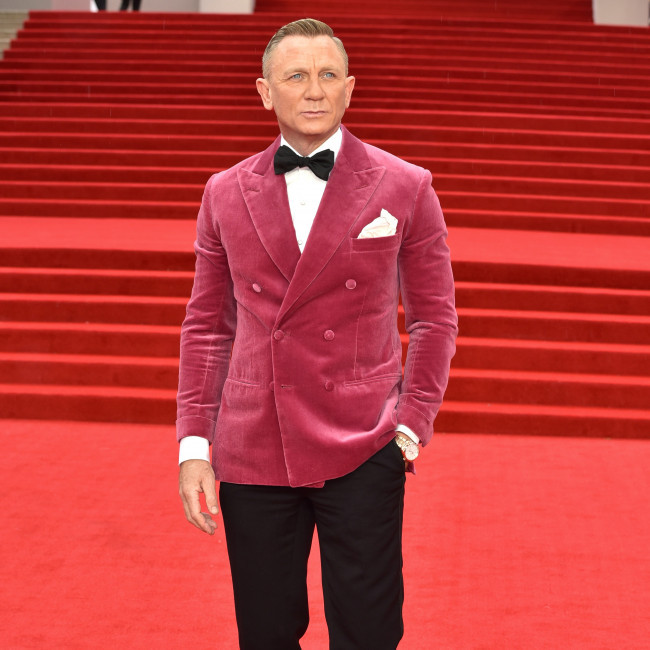 Daniel Craig has confirmed 'Knives Out 2' is expected to be released this autumn.

The 53-year-old actor will reprise his role as private detective Benoit Blanc in the sequel to the 2019 mystery movie, and he revealed the forthcoming film is "in the can" and currently being edited by director Rian Johnson.

He told Variety: "We did the second one this summer, in Greece, and then we filmed studio work in Serbia. It’s in the can.

"Rian is editing now, and it’ll be out, I think, in the fall of this year."

In October, Craig admitted he thinks 'Knives Out 2' will be "very different" from the original.

He said: "I'm so lucky to have Rian in my life. He’s such a great writer. That script arrived and I was literally like, ‘Are you kidding me?’ I couldn't believe that he wanted me to play it. I was going, ‘It says Southern accent you went here. Really?’ And he's like, ‘Yeah?’

"We've just finished the second one, literally weeks ago. They've just wrapped up in Serbia. Dare I say it’s better? We'll see. I don't want to tempt fate. It's different, and that's the amazing thing."

Craig is also excited for fans to see the new film.

He said: "It's still a Benoit Blanc mystery, but it's very different. I'm very excited about it."

In September, Craig admitted he could see a long future for the 'Knives Out' franchise.

He said: "I talked to Rian the other day; we've got this crazy deal with Netflix, that's great. I said, 'What's beyond that?' He said, 'Do you want to do another one?' And I was like, 'Yeah, if you will.'

"As long as we get the ideas, we'll figure it out; and as long as we're excited by it, and think other people will be excited about it, we'll keep doing it."