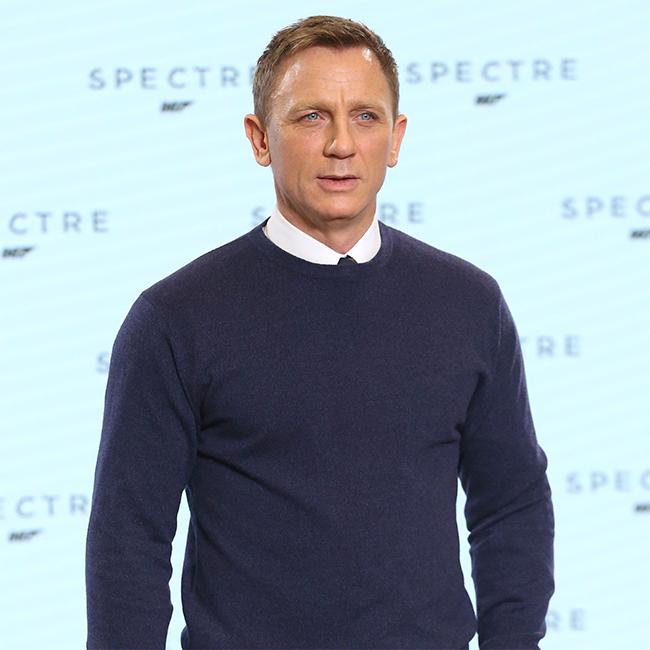 Daniel Craig: Knives Out is 'delicious'

Daniel Craig says the script for 'Knives Out' was "delicious".

The 51-year-old actor stars as Detective Benoit Blanc in the mystery movie - which was written, produced, and directed by Rian Johnson - and has said that he didn't focus on trying to piece together the plot when he first read the script, as he was too invested in the "language".

When asked if he figured out what was going on in the story when he read the script for the first time, he said: "I didn't read it like that. I kind of was like, 'I know what it is, I know what this is'. I read it and just enjoyed the language. I read it and it was just so ... I keep wanting to use the word, it was just delicious. [The plot] didn't matter to me, that was sort of secondary to what it was."

And even though he had been privy to all the plot twists whilst filming the movie, he admitted he was still "surprised" when he saw the finished product.

He added: "The writing was so good and it was so interesting and so fun, there were belly laughs, there were all of these things. And the whole murder mystery of it is not my business really. Even though I play the detective, it was for Rian to manufacture, and he does it beautifully. And when I saw the finished movie, I knew [the plot] because I know what happens, but I was surprised."