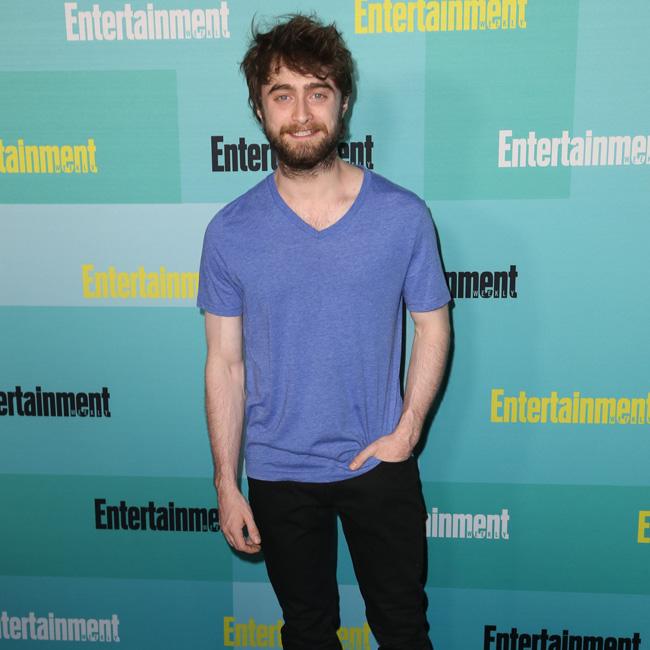 Daniel Radcliffe: My family have given me 'perspective'

Daniel Radcliffe's family have helped him to keep a sense of "perspective".

The 30-year-old actor - who was cast as Harry in 'Harry Potter and the Philosopher's Stone' at the age of 11 - has stayed grounded thanks to his family, but he can understand why other child actors have struggled with fame.

He told BBC Radio 4's 'Desert Island Discs': "I think a huge problem for a lot of people is they get into a situation where they start doing something when they're 10.

"They are committed for several years, and they stop enjoying it.

"They are, by that point, the breadwinner for their family, so multiple people are reliant on them continuing to do this job and they feel pressured into it."

Daniel has managed to resist the excesses of fame - but he understands why some others child actors have had substance issues in the years following their breakthrough.

He said: "If they don't enjoy it they go 'Well, I will enjoy all the other things this life gives me, even if I hate the work'. So I think that's why you can see people going to drugs.

"You can also just see people go to drugs and drink because it's fun and they're available and it seems like a good idea, and there's nobody around you talking about the consequences or being honest about that."

Meanwhile, Daniel recently revealed he has stayed closer to the crew members who worked on 'Harry Potter' than any of his castmates.

The actor - who starred alongside the likes of Emma Watson and Rupert Grint - said: "I think this is never the answer that people want to hear, but the people that I am actually closest to that I met on 'Potter' are all crew members."