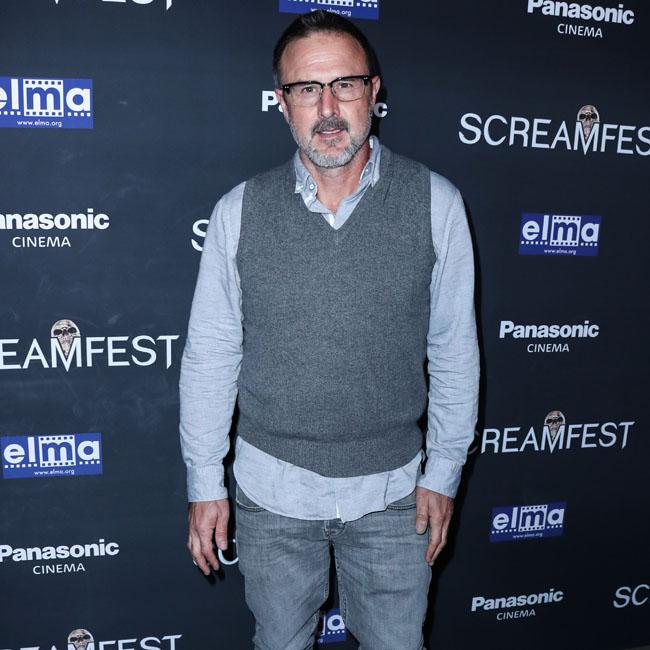 The 'Ready or Not' filmmakers are rebooting Wes Craven's horror franchise and, although star David misses Wes - who died in 2015 - he feels confident that they will do a great job with the new movie.

He told The Hollywood Reporter: "They are huge Wes Craven fans. He inspired them and they love horror films, so I think we are in really good hands that way. But it's going to be sad. I miss Wes. I think about him a lot."

Arquette recently explained: "I just want to be true to the characters, that's all that really matters to me.

And he hopes Neve Campbell will also return to the horror franchise as Sidney Prescott.

He said': "We have to get Neve, that's the real thing. She's the heart and soul of the 'Scream' franchise, so to get Neve would be a really tremendous thing. Like, I've seen her at conventions and stuff and it's just almost like family. We all have gone through this experience together. I would love for her to be a part of it."