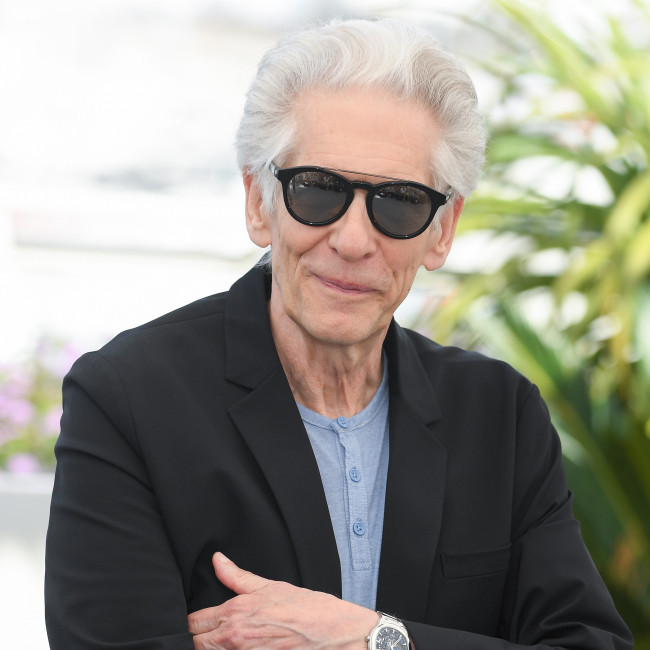 David Cronenberg wants to make a film with Robert Pattinson and Kristen Stewart.

The 79-year-old director has worked with Kristen on his new body horror movie 'Crimes of the Future' and wants to reunite her with 'Twilight' co-star Robert – who has worked with the filmmaker on 'Cosmopolis' and 'Maps to the Stars'.

However, David is aware that the project could be "problematic" given the previous romance between Robert and Kristen.

The director told World of Reel: "It was Robert who actually introduced me to Kristen. They have developed beautifully, separately, as actors. Making arthouse movies and successfully carrying that off.

David – whose film credits include 'Shivers' and 'The Fly' – added: "I don't want to get into it because it wouldn't be my next movie, however, it might be problematic since fans might expect a certain kind of relationship and that would get in the way of creating new characters for them.

"So, I have a strange feeling that might be problematic, so it's only theoretical for now."

'Crimes of the Future' prompted walkouts at the recent Cannes Film Festival with audiences not able to cope with the gory nature of the flick but Kristen is unconcerned by the controversy.

The 'Spencer' actress said: "Everyone loves to talk about how (Cronenberg's) movies are difficult to watch and it's fun to talk about people walking out of Cannes screenings."

Kristen continued: "Every single gaping, weird bruise in his movies, it makes my mouth open. You wanna lean in toward it. And it never repulses me ever. The way I feel, it is through really visceral desire and that's the only reason we're alive. We're pleasure sacks."