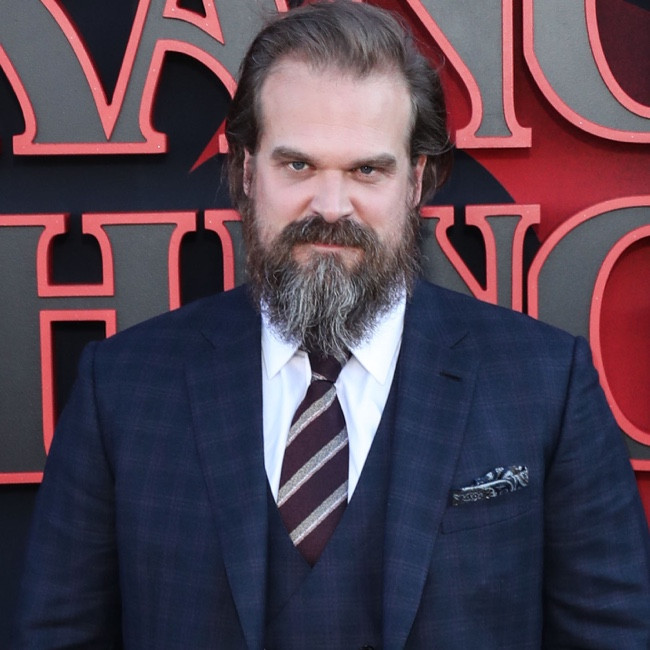 David Harbour has had discussions with Marvel about returning to the role of the Red Guardian.

The 46-year-old actor made his debut in the Marvel Cinematic Universe (MCU) in 'Black Widow' as super-soldier Alexei Shostakov/Red Guardian and has suggested that he has had talks about returning for the studio's future projects.

David told the website Collider: "There is some chatter around certain things. We were pretty focused on just this.

"They also have a lot of stuff in the pipe, that, it seems like in this particular phase, there's a lot of different... there's 'Eternals', there's different elements to this universe that I think they're branching out at this point. I knew I wasn't involved in that branch.

"The discussions didn't really give a sense of what was up next. It was more just really focused on this movie, and some speculation of possibilities."

David recently revealed that he would love to play the character once again some day, whether in another film or on TV.

Asked about returning to the role, the 'Stranger Things' star told Rotten Tomatoes: "I hope so! I'll tell you what ... I'm ready! You know, tweet your local Disney representative - at Kevin Feige or whatever - and let him know how you feel.

David's character is the Soviet version of 'Captain America' and he previously revealed that he would love to see the two characters face off in a film.

He said: "I do think the classic Cold War thing is a really fun and funny dynamic between these two guys and the fact that they came up like nuclear warheads like in an arms race together. I think it’s a great concept that could be explored further."