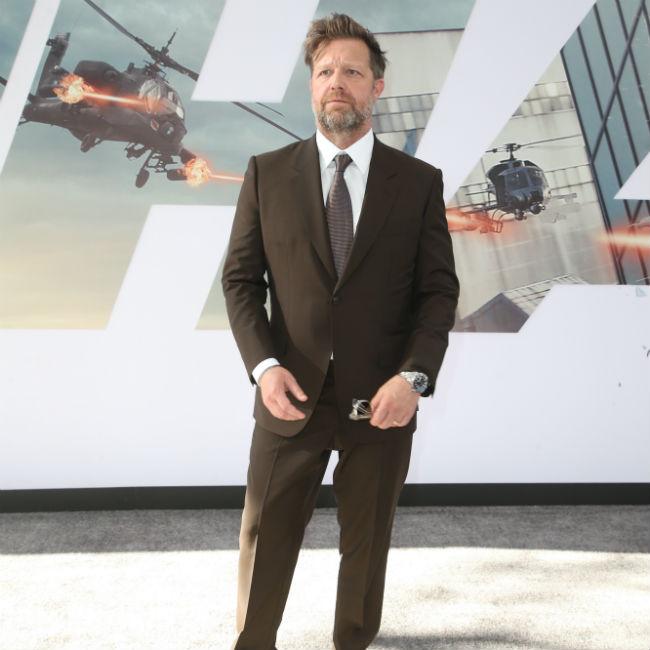 The 'Atomic Blonde' filmmaker has signed up to direct the action thriller for Sony Pictures.

David will also produce the movie along with regular partner Kelly McCormick for their 87North Productions banner. Antoine Fuqua - who has developed the project and had originally been set to direct - will also produce with Kat Samick.

'Bullet Train' follows a group of assassins and hitmen on a train in Tokyo and has been described as a cross between 'Speed' and 'Non-Stop', where Liam Neeson's character must find a killer on a plane.

Zak Olkewicz has penned the script for the motion picture and Sony are hoping to begin production in the autumn.

The movie's contained setting means that it only needs to be shot on a single set, which means it will be easier to test the cast and crew for coronavirus symptoms.

It is the latest project that Leitch has signed up to work on, as he has agreed to produce with McCormick on two new films.

The pair have signed up for thriller 'Fast and Loose', which follows a man who wakes up with no memory after being left for dead.

David and Kelly are also working on a biopic of Jutta Kleinschmidt, the first woman to win the legendary Dakar Rally.

Leitch claimed that the latter flick had been made with follow-ups in mind due to its star-studded cast.