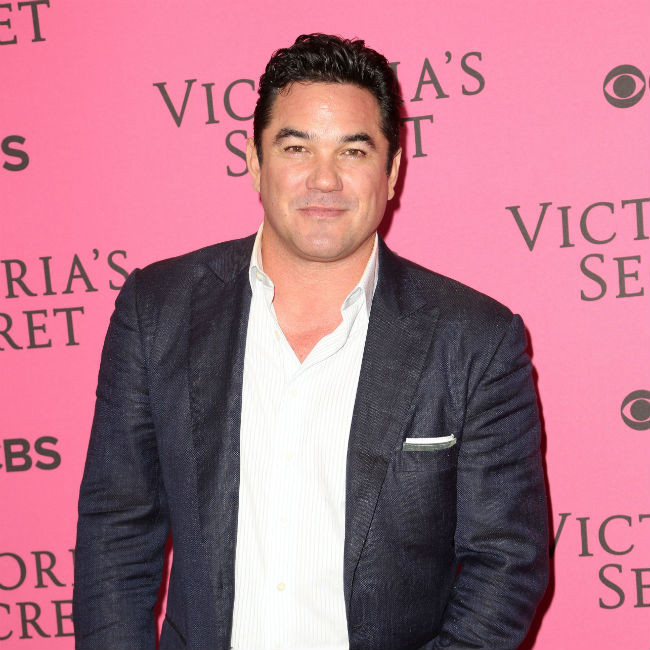 The 54-year-old actor is to make his directorial debut in the family sports comedy movie that he has also written.

Helen Mattsson, Carla Jimenez, Torrance Coombs, Juliet Donenfeld, Alex Jayne Go and Ryan O'Quinn are attached to star alongside Cain in the film, which is currently being filmed in Los Angeles.

The story revolves around Jake Rogers (Cain), a college football coach at the top of his game who uses a female placekicker as a publicity stunt.

When she misses a field goal, Jake makes a disparaging comment in the media about female athletes and is immediately suspended by the university. In a bid to get his job back, he must coach a soccer team of 12-year-old girls for the rest of the season.

Ryan and Heather O'Quinn are producing the flick for Damascus Road Productions. Mike Ilitch Jr. is involved as an executive producer.

Dean starred as Clark Kent/Superman in the 1990s TV series 'Lois & Clark: The New Adventures of Superman' and previously revealed that he and Teri Hatcher – who played Lois Lane – wished to reprise their roles as the series ended on a cliffhanger as it was canned due to the actress' pregnancy.

He said: "She had some problems and wasn't able to shoot. We talked about shooting early and tried to work around it but the studio pulled the plug...

"I'd love to see what happened to Lois and Clark, and how their love affair has progressed. I think they'd still be married and have a couple of kids, and I'd like to see how parenting has been for them.

"Teri Hatcher and I have spoken about it [revival] and think it would be a lot of fun because we ended the show on a weird note."