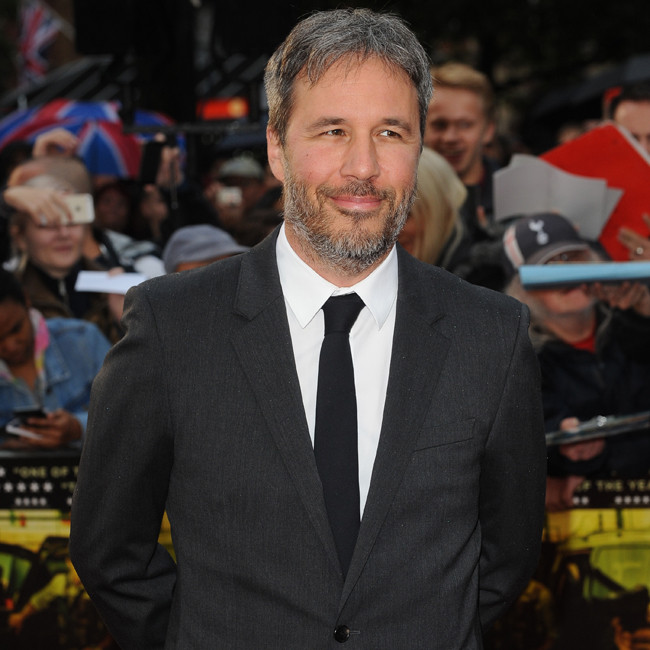 Denis Villeneuve has compared watching 'Dune' on TV to driving a "speedboat in your bathtub".

The movie's director - who has been critical of Warner Bros.' decision to drop its 2021 catalogue of films out both in cinemas and HBO Max for one month on the same day - has continued his damning assessment as his new sci-fi blockbuster will get the same treatment in October.

He told Total Film: "First of all, the enemy of cinema is the pandemic. That’s the thing.

"We understand that the cinema industry is under tremendous pressure right now. That I get. The way it happened, I’m still not happy.

“Frankly, to watch ‘Dune’ on a television, the best way I can compare it is to drive a speedboat in your bathtub.

"For me, it’s ridiculous. It’s a movie that’s made as a tribute for the big-screen experience.”

However, Villeneuve did admit the studio are fully behind his project, as he's already started work writing 'Dune: Part Two'.

He added: "The first thing was to prove that there was a beautiful, popular movie that can exist, and I think that I proved that – everybody at Warner Bros. and Legendary, they are 100 percent behind the project.

"They feel that it would need a really bad outcome at the box office to not have a 'Dune: Part Two', because they love the movie.

"They are proud of the movie, so they want the movie to move forward. And they still did half of it. So, you know, I’m very optimistic."

He tweeted: "LOVE Denis & think he’s one of the best directors out there, but disagree here. Saw 2001 on VHS & it changed my life.

"Most people will not have the luxury to see films in theaters, esp the classics. Doesn’t mean u shouldn’t see them & it doesn’t mean they’re not as powerful. (sic)”

However, 'Rise of the Guardians' director Peter Ramsey had a different way of looking at the issue.

He wrote: " When you are a kid who saw movies mainly on TV as I did, and you do get to see a movie the way it should be seen on the rare occasions you got to go — it’s church. It’s not just consumption of a product. It’s more than that."